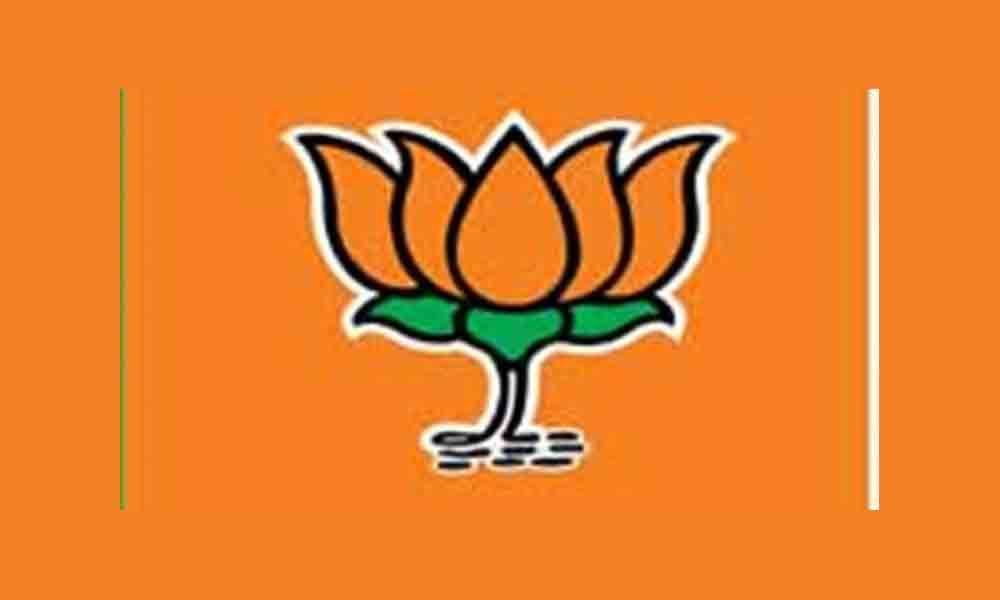 The Party opens gates without any restriction to the leaders from other parties who can understand BJPs ideology and adjust with the party senior leaders.

Kakinada: With the stupendous success in Lok Sabha polls conducted in April-May this year, the BJP said to have taken up 'Operation Akarsh' in southern states particularly in AP and Telangana.

This move is said to be a cause of concern to some senior leaders in the party, who have been accustomed to party ideology and principals for decades. They express concern over large scale migrations from other parties for greener pastures after the LS polls will affect the party ideology.

According to sources, BJP leadership at national level also keen to have new faces from other parties in AP and Talangana and even wanted the services of Daggubati Purandeswari and Kanna Lakshminarayana in this direction.

A senior leader who has been associated with the party right from its inception and who does not want to be quoted said that they opened the gates for all for the first time in 1996 and 1997. Senior leaders like Mudragada Padmanabham and film actor Manchu Mohan Babu joined the party and left within a short time, he said.

However, party senior leader and Visakha City BJP in-charge and AP State party EC member Pydah Krishna Mohan expresses no reservation for new entrants into the party. If they can adjust to party ideology, they will continue otherwise leave the party. It is not that we mended our principals for the newcomers, the senior leader said.

Party East Godavari unit president Yenimireddy Malakondareedy alias Malakomdayya said that there are several people who are waiting to join the party. These are from TDP, Jana Sena and even from Left parties, the CPI and CPM. "After admitting them into the party, we closely observe their activities and performance. If we notice their activities do not suit to party ideology, we will ask them to mend their ways. If this too fails to work, we will not hesitate to send them out," Malakondayya said.