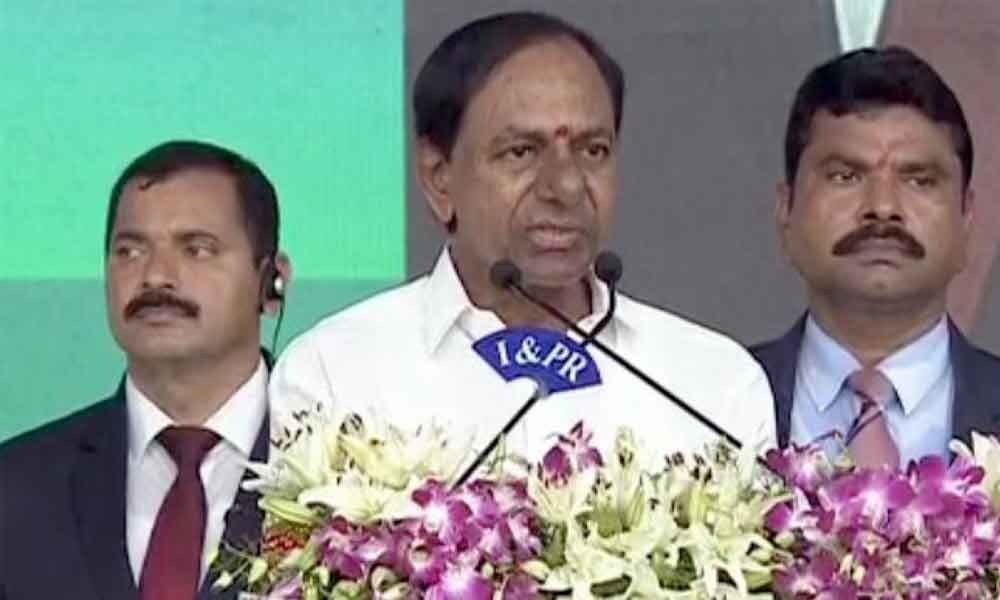 But Jagan as young leader proved his strength during the last 10 years and emerged successful as a Chief Minister.

He blessed Jaganmohan Reddy to continue the legacy of his father YS Rajasekhar Reddy.

He hoped that Jagan would continue in power for next 15 years. He said that the Telangana government would extend all possible support.

KCR suggested that the government of Andhra Pradesh should utilise Godavari water for development of AP. There are many problems in utilisation of Krishna water.

He hoped that his victory and leadership would help in developing the people of Telugus across the globe. The Telangana government would extend all possible support to Jaganmohan Reddy, he said.