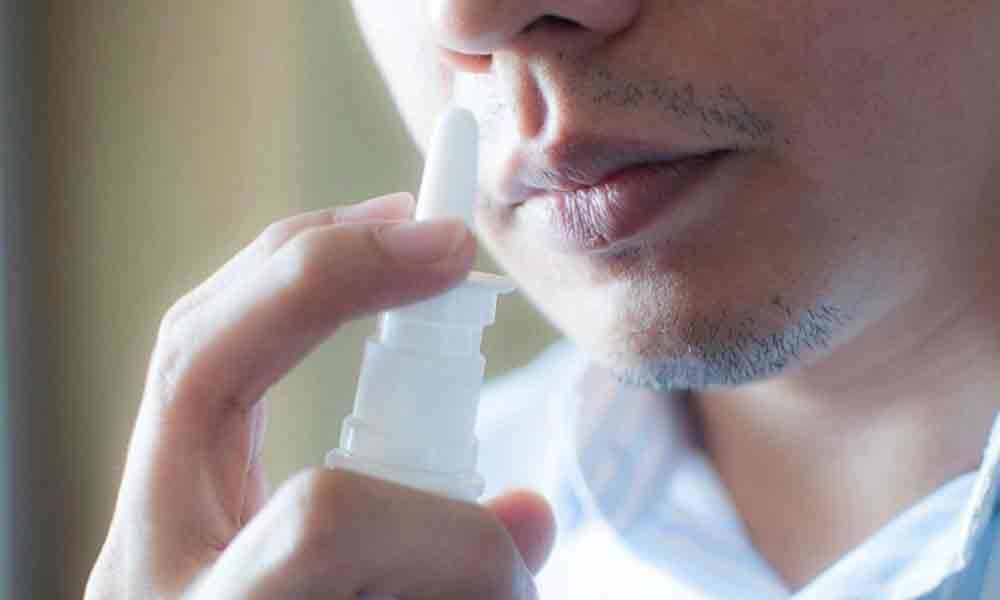 A new nasal spray has been found effective in treating people with depression who are often unable to relieve their symptoms despite trying other...

A new nasal spray has been found effective in treating people with depression who are often unable to relieve their symptoms despite trying other anti-depressants, says a study. The study published in the American Journal of Psychiatry is one of the key findings that led to the recent US Food and Drug Administration (FDA) approval of esketamine nasal spray, in conjunction with an oral antidepressant, for use in people with treatment-resistant depression.

"This trial of esketamine was one of the pivotal trials in the FDA's review of this treatment for patients with treatment resistant depression. Not only was adjunctive esketamine therapy effective, the improvement was evident within the first 24 hours," said Michael Thase, Professor at the University of Pennsylvania in the US.

"The novel mechanism of action of esketamine, coupled with the rapidity of benefit, underpin just how important this development is for patients with difficult to treat depression," Thase said.The study was conducted at 39 outpatient centres from August 2015 to June 2017 and involved nearly 200 adults with moderate to severe depression and a history of not responding to at least two antidepressants.

The improvement in depression among those in the esketamine group was significantly greater than the placebo group on day 28. Similar improvements were seen at earlier points in time, said the study.

Adverse events in the esketamine group generally appeared shortly after taking the medication and resolved by 1.5 hours later while patients were in the clinic.

The most common side effects included dissociation, nausea, vertigo, dysgeusia (distortion of the sense of taste) and dizziness. Seven per cent of patients in the esketamine group discontinued the study due to the side effects.