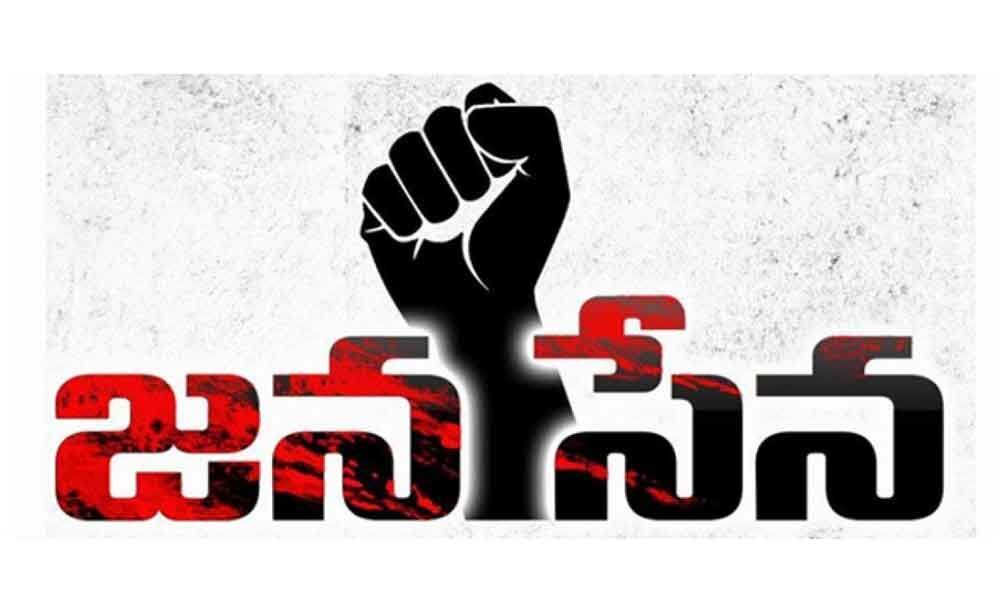 The new of the Janasena party offices shut down in most of the places in AP, even the post related to this issue have gone viral over the social media.

Amaravati: The new of the Janasena party offices shut down in most of the places in AP, even the post related to this issue have gone viral over the social media.

With this, the Janasena party chief Pawan Kalyan has responded for the first time regarding the party offices shut down. Where PK has given a call to the party leaders and activists not to get panic over the news.

He assured that the Janasena party offices will continue the operations as usual in all the constituencies across the state.

Pawan Kalyan said it's just the beginning, the leaders of the Janasena should work with the target of bringing change in the society. He also directed the party leaders to work at the ground levels and address the public issues.

After the polling in AP, the Janasena has become silent. Unlike TDP and YSRCP, the Janasena is not seen that much active in AP politics. Apart from Pawan Kalyan conducting a review meeting with the candidates on Monday, there are no other activities seen in the party.

Moreover, within the week of elections, the closing of the party offices has become the reason for the discussion. Even the prominent leaders of the Janasena are keeping the distance with the party activities.

Few days before the elections, Vijayababu has resigned to the party and after the conclusion of the polling process, the party spokesperson Addepalli Sridhar has quit the party, which has become the hot topic.

With the tolet boards at the party offices and the prominent leaders leaving one by one has left the party cadre in confusion stage. With this, Pawan Kalyan has reacted over the issue and tried to build up the confidence among the Janasena activists.