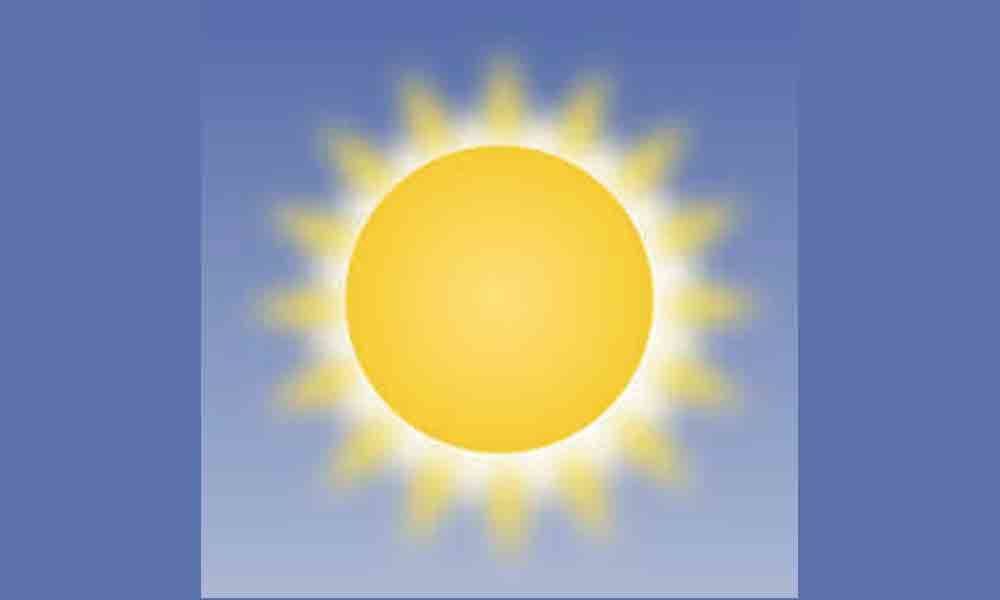 1. The district registered 43 degrees Celsius as the highest temperature in the last week of March in the current summer
2. Employees who shifted from Hyderabad to Vijayawada are facing severe inconvenience due to scorching heat
3. Most people are completing their works in the morning and preferring to stay at homes in the day

Vijayawada: The scorching heat in Vijayawada city has already crossed 40 degrees Celsius in the current summer season. Now, the citizens are facing suffocation due to hot weather along with heat waves prevailed in the district. The situation leads people to feel the mercury impact four per cent higher compared to original weather condition.

The weather condition is turning hot from 8.30 am onwards in the city every day. The temperature touches nearly 40 degrees Celsius by midday from the last two weeks. Already the district registered 43 degrees Celsius as the highest in the last week of March in the current summer. Now, the situation seems that the weather will turn hotter in the next two months.

In fact, the people of city had similar hot weather experiences in the past also. Generally, the temperature touches 43 degrees Celsius in May every year. But this time, it touched in March itself. The employees who shifted from Hyderabad to Vijayawada are facing severe inconvenience due to scorching heat.

Meanwhile, the people are making plans to complete the work in the morning and preferring to stay at homes in the day. Majority people are using air-conditioned units to face the heat, said K Vikranth.

He further said that the people are facing suffocation from humidity along with hot weather. He said that there was no scope for citizens to avoid hot weather. But the citizens should take precautionary measures to escape from sun stroke, he added.