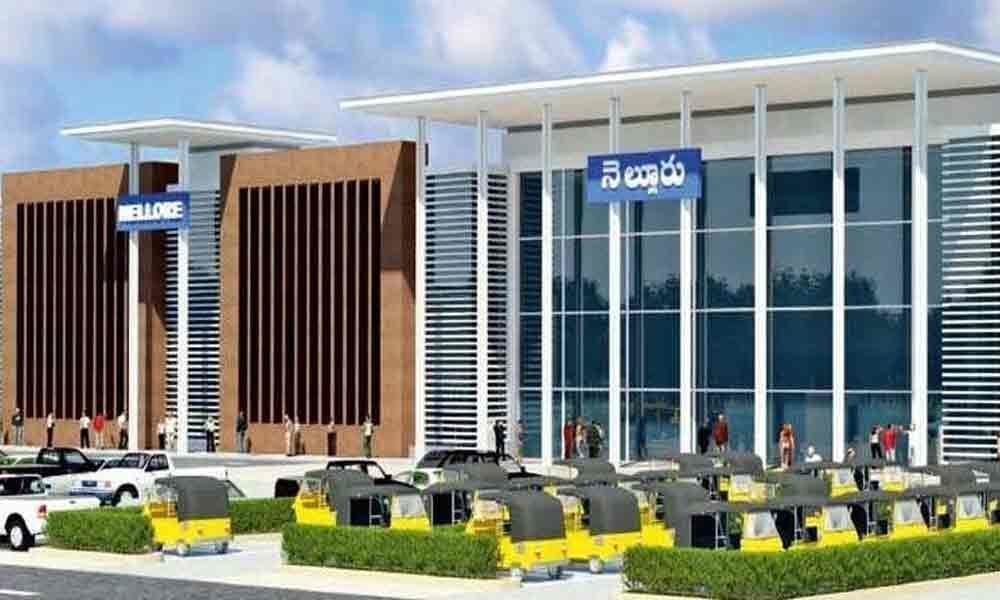 He informed that Baddepudi Venkateswarlu and some others were conducting gambling using cash, tokens without any CC camera coverage and also consuming liquor in open. He said they had seized cash of Rs.1,95,292 and 52 mobile phones, plastic coins, playing cards and empty liquor bottles from the place.

DSP said they had booked case with crime number 112/2019 under sections 420, 406 IPC, Sec 3 & 4 of AP Gambling Act, and Sec 34 of AP Excise Act. He said they were sending the accused to remand and 7 among them are Government employees. He said they had seized the club as it has no permission. The excise department was also asked to take action against the unauthorised bar and restaurant located in the club.