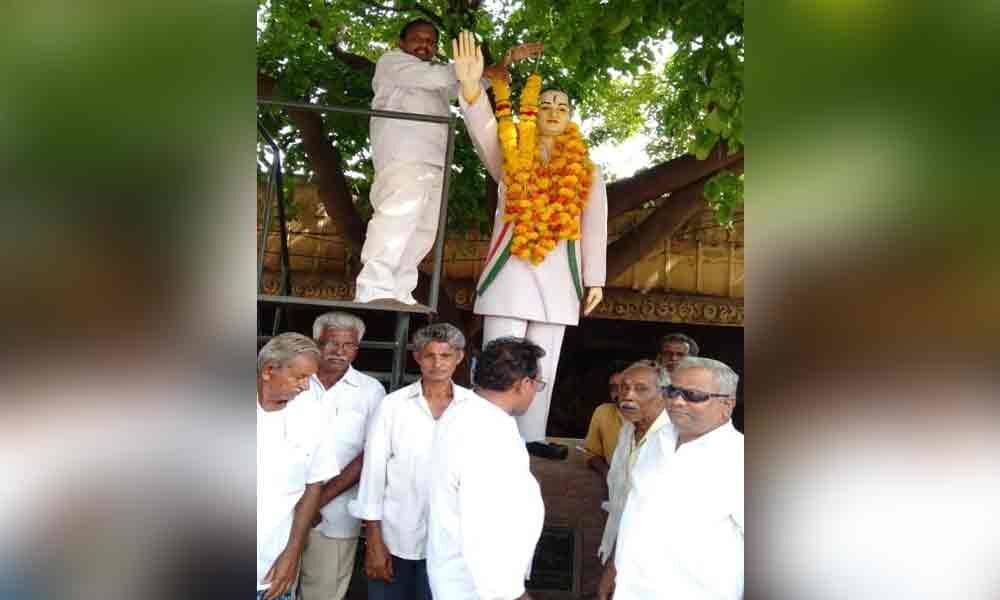 Rajiv also played key role in development of computer technology. On this occasion, the statue of the former Prime Minister was garlanded in main market junction. Congress leaders in large numbers participated.