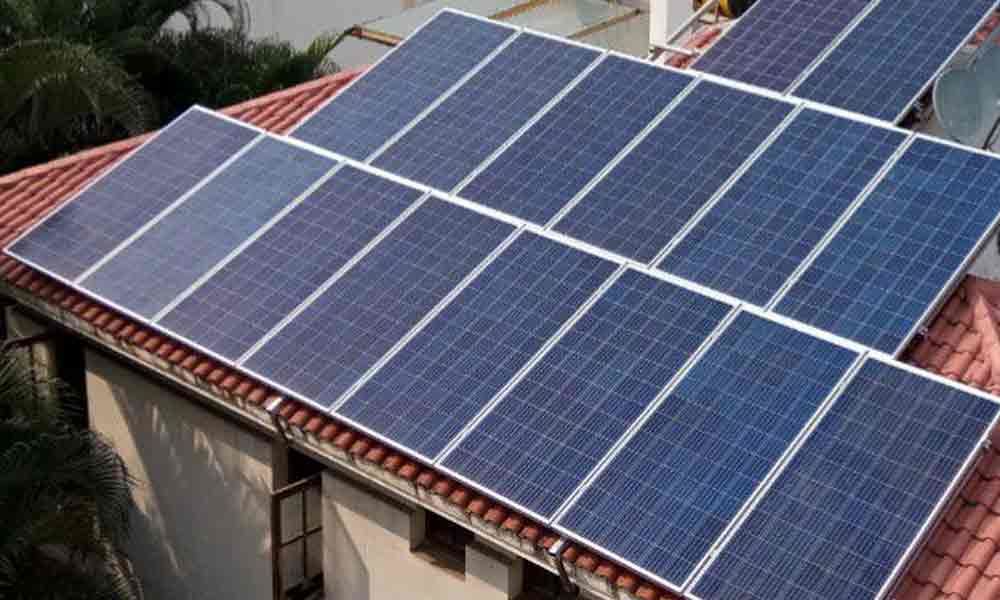 The project of 120 KWp capacity was developed on RESCO model at a cost of Rs.52 lakh by EPC (Contracts) India Private Ltd, Noida which will operate and maintain the plant for a period of two decades. The project will generate 1.56 lakh units of power a year which will result in saving Rs.3.27 lakh a year.