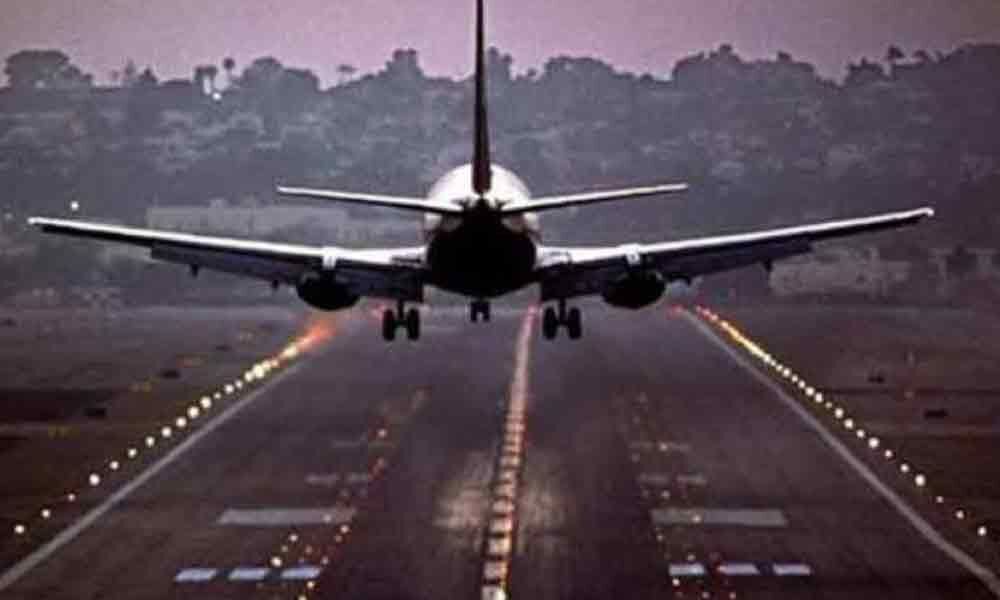 Amaravati: The flight service between Vijayawada-Singapore was cancelled as the State government did not renew the Viability Gap Funding (VGF) agreement.

The Indigo Airlines has informed the AP Airports Development Authorities in this regard.

The previous state government had entered the MoU with the Indigo Airlines by giving viability assurance.

The MoU period will lapse on June 30, but the present government has not expressed interest to renew the contract. Indigo Airlines has also stopped ticket bookings immediately after the government's decision.

The air service operator was requested by the previous government to run the services directly from Vijayawada airport to Singapore.

The government had also provided viability assurance to Indigo Airlines to get international airport image to AP's capital Amaravati.

He said to The Hans India that they received information from Indigo Airlines on Friday night.