Waste food can be used to produce biodegradable chemical 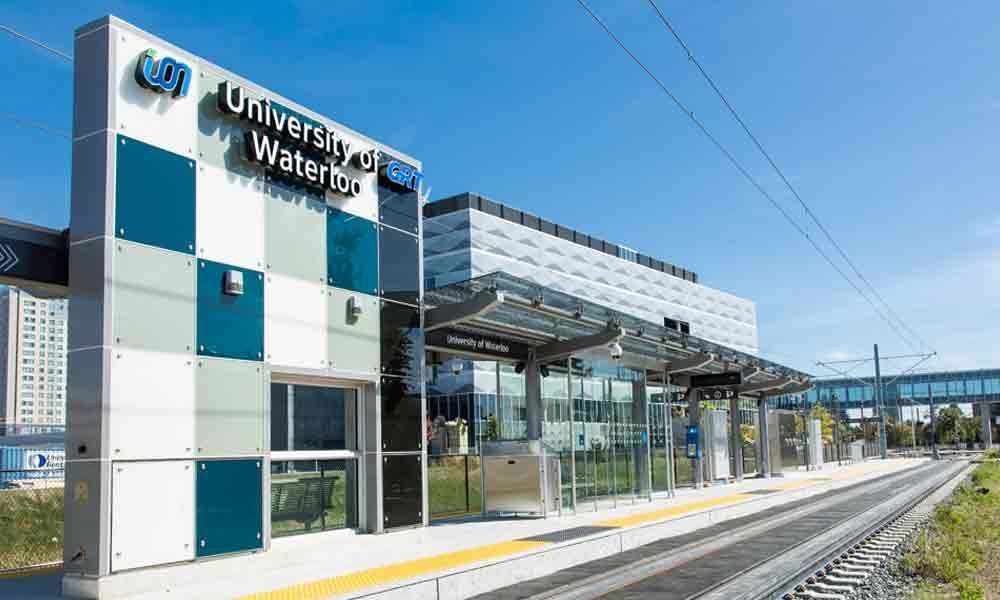 Engineers at the University of Waterloo have developed a technology that can help extract the biodegradable chemical from waste food that can be...

Engineers at the University of Waterloo have developed a technology that can help extract the biodegradable chemical from waste food that can be refined as a source of energy. According to the study published in the 'Bioresource Technology', the chemical could also be used to replace petroleum-based chemicals in a host of products including drugs and plastic packaging.

"People like me, environmental biotechnologists, look at food waste as a tremendous resource. With the right technologies, we can extract numerous useful chemicals and fuel from it," said Hyung-Sool Lee, a civil and environmental engineering professor at Waterloo.

The technology already exists to reduce the environmental impact by diverting food waste, collecting methane gas as it is broken down by microorganisms and burning the gas to produce electricity. But Lee said that system - known as anaerobic digestion - ultimately yields little or no net benefits when the high costs of food waste mixing and wastewater treatment are taken into account.

The technology developed at Waterloo dramatically cuts those costs by collecting and re-circulating leachate - a microbial cocktail mixed with microorganisms and nutrients - that trickles through the food waste in holding tanks, rather than stimulating biodegradation by intensive mixing.

As they eat and digest food waste, the microorganisms in those tanks also spit out a chemical by product called carboxylate, which has numerous potential uses as a substitute for petroleum, or crude oil.

"The amount of food we waste is staggering. That's what motivated me to find a better way to utilise it to mitigate the damage caused by fossil fuels," said Lee. In addition to being cheaper and more productive than existing technology, he said, the system is designed for use on small and medium scales.

"Even small towns could have their own systems. Food waste collected in green bin programs wouldn't have to be transported long distances to enormous, centralized facilities," said Lee.