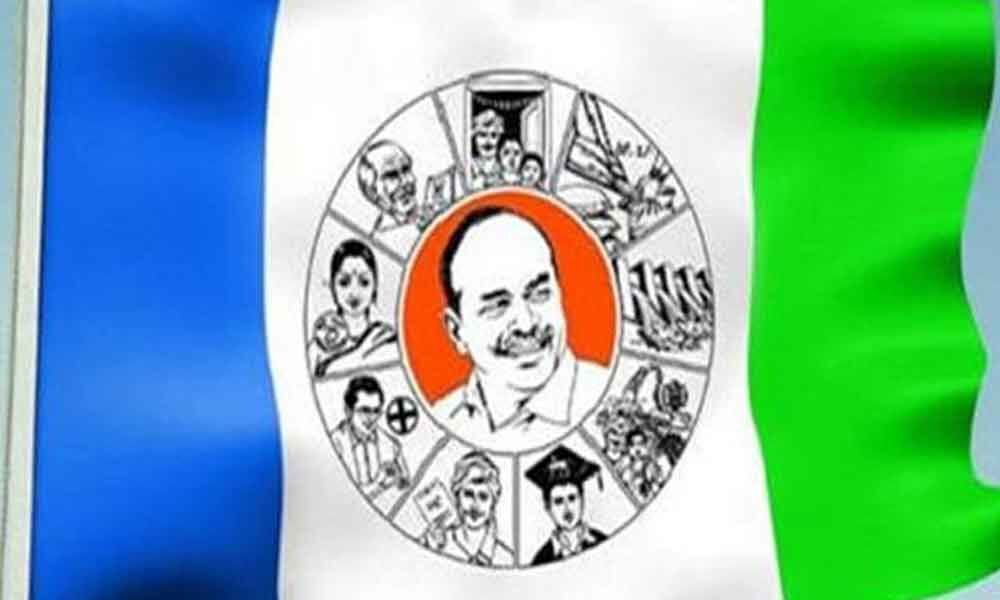 The YSR Congress Party has shown complete domination over the assembly constituencies in the Ongole parliamentary constituency region.

Ongole: The YSR Congress Party has shown complete domination over the assembly constituencies in the Ongole parliamentary constituency region.

The YSRCP MP candidate Magunta Srinivasulu Reddy is leading with a majority of 74407 after receiving 292013 votes in the eighth round while TDP candidate Sidda Raghavarao falls behind him with 217606 votes.

The YSRCP candidate Kunduru Nagarjuna Reddy is leading TDPs Kandula Narayana Reddy with 12161 votes after 14 rounds as Budala Ajitha Rao of TDP falls behind Adimulapu Suresh of YSRCP with 29729 votes after 19 rounds.

The only hope for TDP in the Ongole parliament region is Kondapi assembly constituency, where the majority is oscillating between TDP and YSRCP. At present after 12 rounds, TDP candidate Dr Dola Bala Veeranjaneya Swamy is leading Dr Madasi Venkaiah of YSRCP with 3223 votes after 12 rounds.