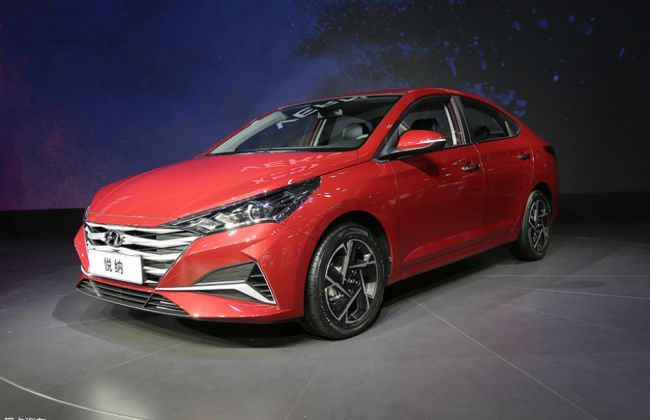 Looks completely different from current Verna from the outside New Verna facelift gets fresh exterior styling while being slightly smaller tha...

Looks completely different from current Verna from the outside 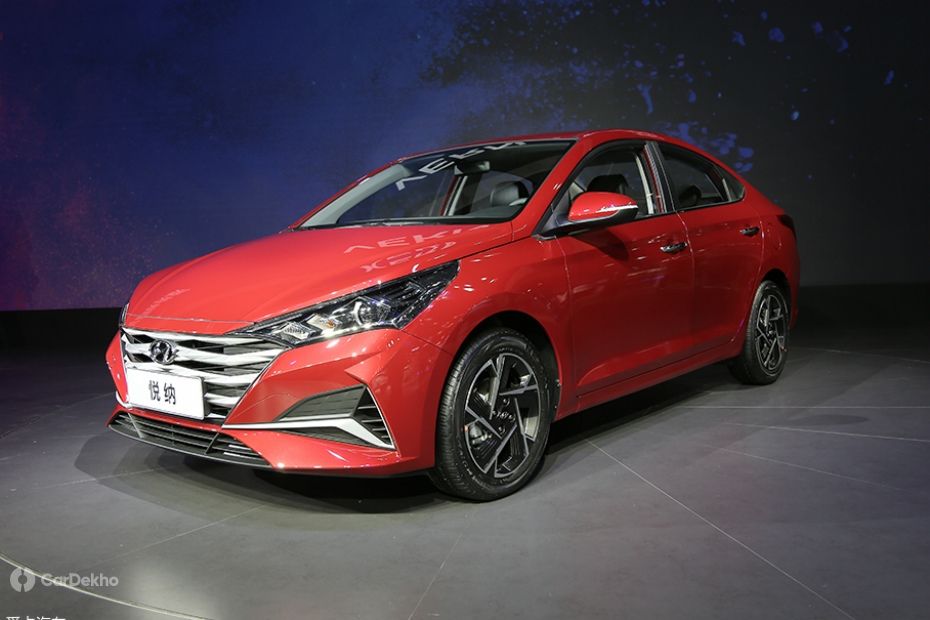 The Hyundai Verna facelift has made its global debut at the Chengdu International Auto Show in China. It features new exterior styling, and is expected to arrive in India near the end of 2019.

With the new grille, hood, bumper and headlamps, the facelifted Verna’s front end resembles the design language of the Elantra facelift. The rear has also been restyled and now features a red strip across the entire tailgate, connecting the new taillamps. 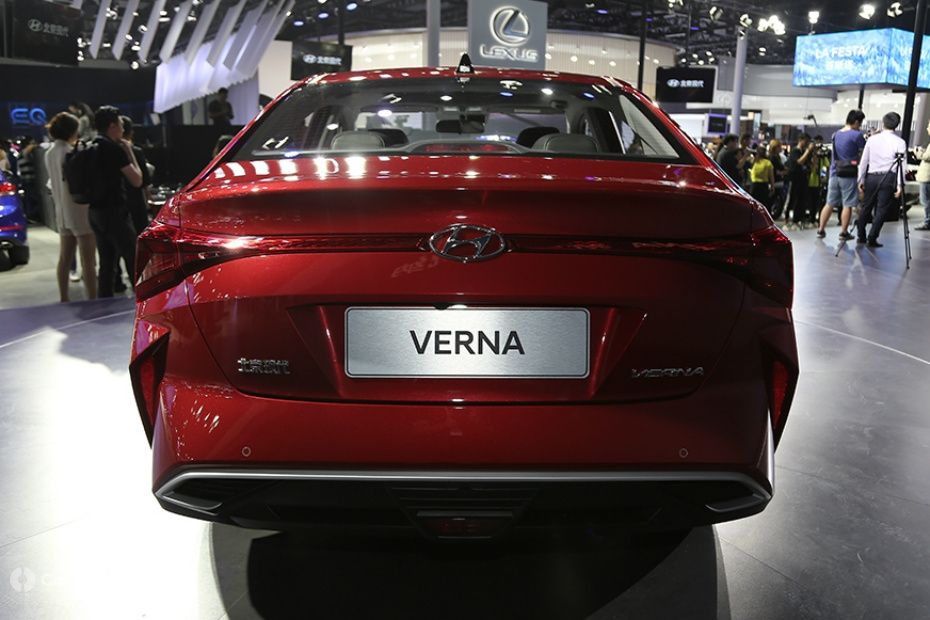 From the rear, this Verna facelift could be mistaken for an all-new Hyundai model. The new rear bumper features a sporty rear diffuser design with a central stop light underneath and vertically aligned rear deflectors tucked into sides that are shaped like vents. It even has a small bootlid spoiler integrated into the rear design.

The new China-spec Verna’s measurements reveal that it is actually smaller than the current Indian Verna:

Both the Kia-sourced engines offer 115PS of power and come mated to a 6-speed manual. The petrol unit is available with the choice of a CVT auto while the diesel engine comes with a 6-speed AT option.

The interior of the 2019 Verna facelift is not a complete redesign. It features a new touchscreen infotainment system and a digital instrument cluster. 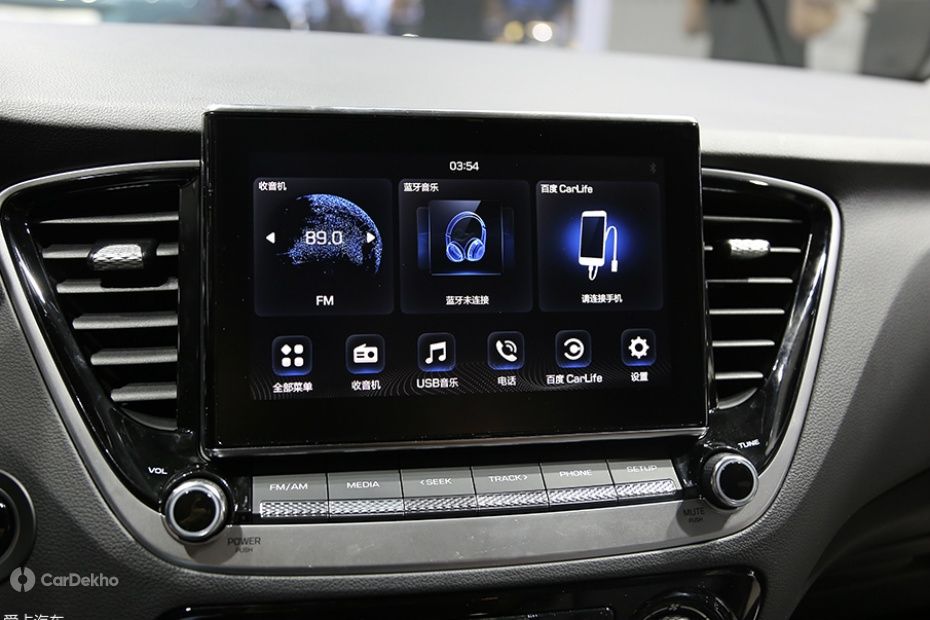 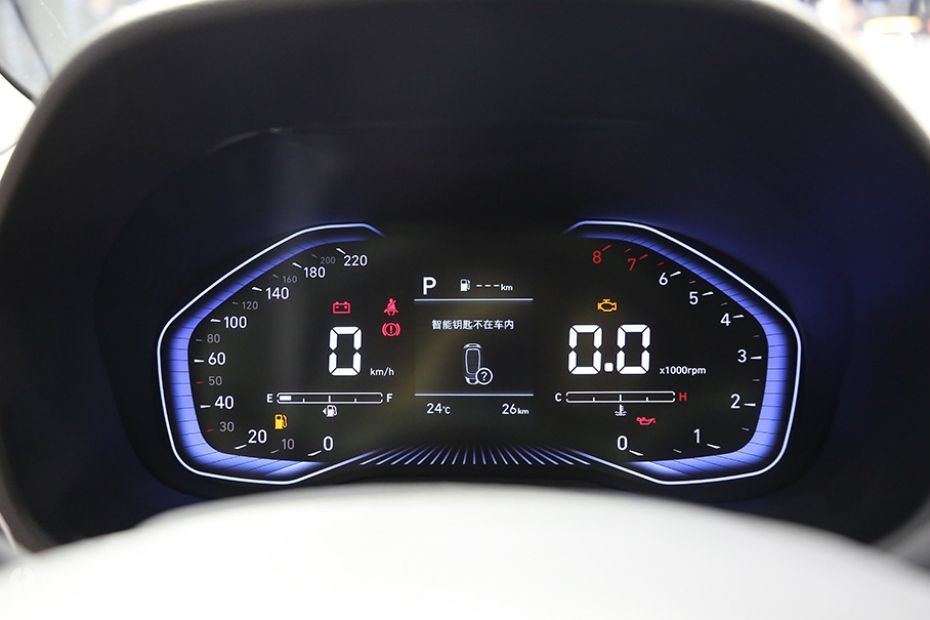 Its new infotainment system is likely the same 8-inch unit as offered on the Venue. The instrument cluster still gets a digital MID in the middle with readouts for speed and revs on either side with sporty graphics. It is expected to get Hyundai’s BlueLink connected car technology in India that packs remote engine start-stop, climate control and a lot more like the Venue. 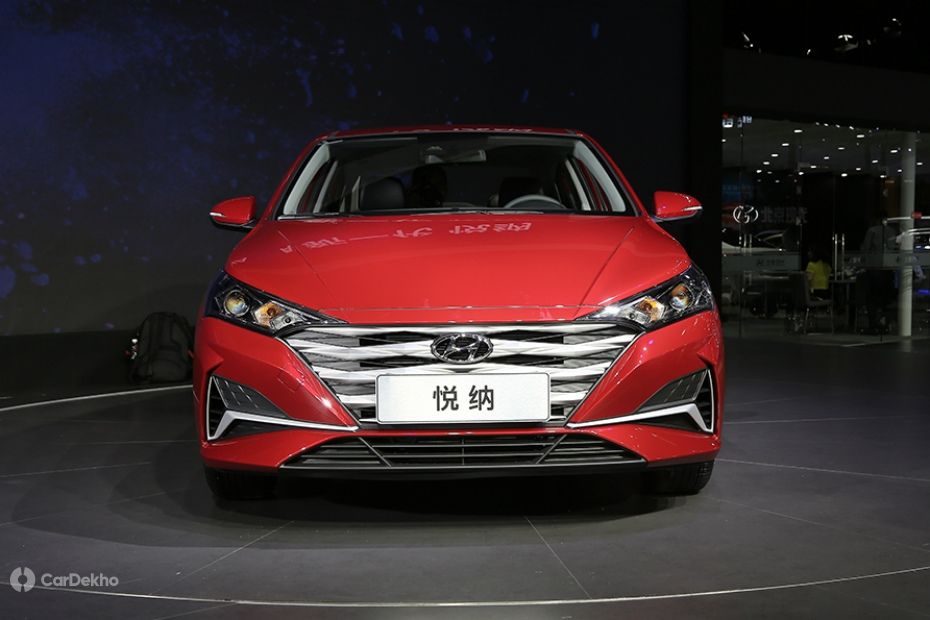 The feature list of the new Verna is unlikely to get many updates. It’s already well-equipped with ventilated front seats, sunroof, wireless charging pad, auto AC, cruise control and upto 6 airbags as some of its highlights.

Hyundai is expected to launch the facelifted Verna in India by the end of 2019 at a slight premium over the existing model, which is priced between Rs 8.17 lakh and Rs 14.07 lakh (ex-showroom, Delhi). It will continue its rivalry with the likes of the Honda City, Toyota Yaris, Skoda Rapid, facelifted Volkswagen Vento and Maruti Ciaz.