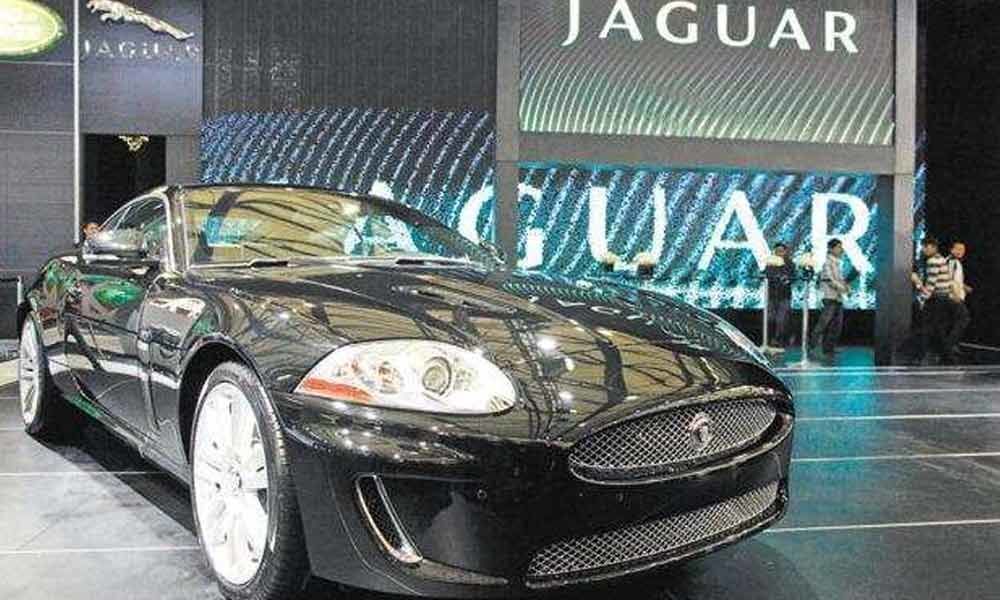 JLR has seen its volume plunge around 50 percent in China, which was its biggest market till the general economic slowdown hit the world's largest auto market since the past two years.

Mumbai: Hit hard by the continuing volume slowdown and mounting losses at its British arm JLR, Tata Motors is looking for partnerships in China to lessen the financial burden on group's bottom line, chairman N Chandrasekaran said on Monday.

Addressing the shareholders at the AGM here, Chandra however, pointed out that the automobile sector is such that a company cannot shut the cash tap as the very of this business demands continuous investment in product and technology development.

Chandra also said, more than the final outcome of the Brexit, it's the continuing uncertainty that is hurting JLR in its home market of England and continental Europe, which is the largest source market for the millions of parts that JLR procures annually.

"The only way to handle the ongoing crisis and the continuing need for large capex is additional investment through partnerships because we want to spread the investment, which cannot be shut either.

"There are many discussions from tactical to strategic for such partnerships. Opportunities are coming and we keep evaluating them and as long as it is in the interest of Tata Motors. We will forge such partnerships so that we are able to address the capex issue," Chandra told the shareholders.

It can be noted that the woes at JLR, which used to be the group cash-cow for years, the bottom line of Tata Motors has been sinking for the past three successive quarters.

While it made history by booking the largest ever loss by any domestic company for the December 2018 quarter with a mammoth Rs 26,961 crore net loss due to an impairment charges on JLR, last week it reported a net loss of Rs 3,679 crore for the June quarter as against Rs 1,862 crore loss in March 2019.

Stressing on the need to remain continuously invested, he said, like any other auto company, JLR also has to invest in future technologies of hybrid and electric. We also have to invest in the future models and also in areas like shared mobility. That's very important to stay alive in this ecosystem. All this means there is a need for capex if you want to be future ready, he said.

He said JLR has seen its volume plunge around 50 percent in China, which was its biggest market till the general economic slowdown hit the world's largest auto market since the past two years.

But there are some silverlining in China as "for the first time in 12 months, we are seeing a positive volume growth in China in July after a recovery in June. But we need to wait for a couple of more months to see whether there's a trend."

He said during the past 12-18 months, JLR has cut down capex from around 4.5 billion pounds to 3.9 billion pounds. And we are working towards cutting down further, but we can't take a very drastic cut.

On the Brexit, which has felled two prime ministers- David Cameroon and Theresa May, he said "more than the impact of Brexit, it is the uncertainty of its potential impact, and this is much higher on JLR than any other company.

"The real concern is if Brexit were to happen with or without a deal, what will be the impact on our supply chain. We import millions of components from other parts of the world, particularly Europe. In the situation of Brexit, there's a possibility of a supply chain breakdown which essentially means production cannot happen, inventories are to be maintained.