Adani's controversial oz mine fate to be known soon 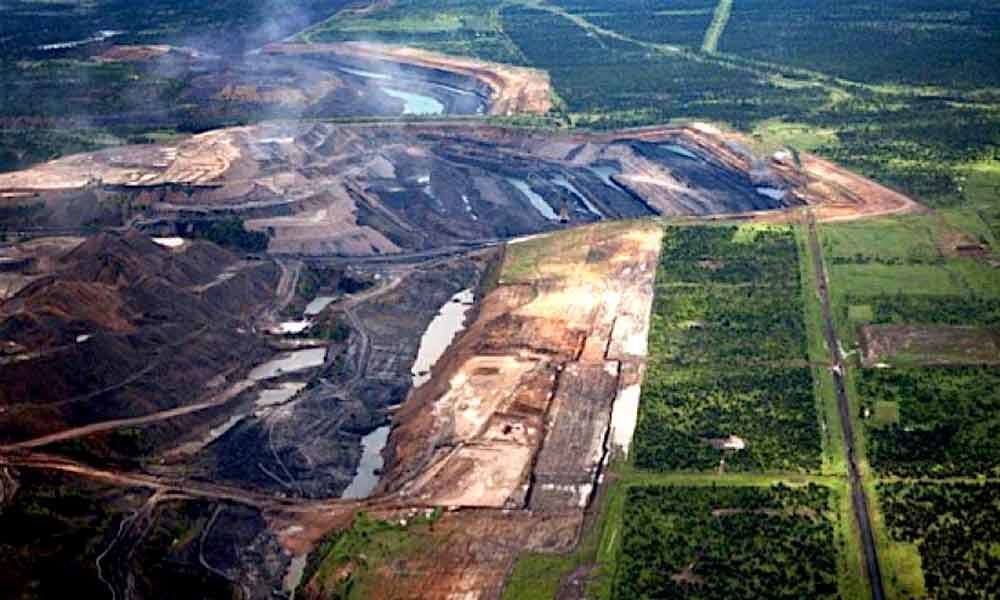 Post 8 years of planning, the two last final approvals will be settled within the next three weeks

Melbourne: The process to obtain final approvals for Indian energy gaint Adani's Carmichael coal mine in Australia will be settled within three weeks, the leader of the country's Queensland state said on Friday as she sought to expedite the controversy-hit project.

If given the green light, Adani could begin breaking ground at its Carmichael mine site within weeks, after more than eight years of planning.

Adani group entered Australia in 2010 with the purchase of the greenfield Carmichael coal mine in the Galilee Basin in central Queensland, and the Abbot Point port near Bowen in the north.

The massive coal mine in Queensland state has been a controversial topic, with the project expected to produce 2.3 billion tonnes of low-quality coal.

In addition to its impact on climate change, environmentalists have argued the mine could do serious damage to Great Barrier Reef World Heritage Area.

Another major concern about the environmental impacts of the proposed mine has been that it would wipe out the most important habitat of the threatened black-throated finch.