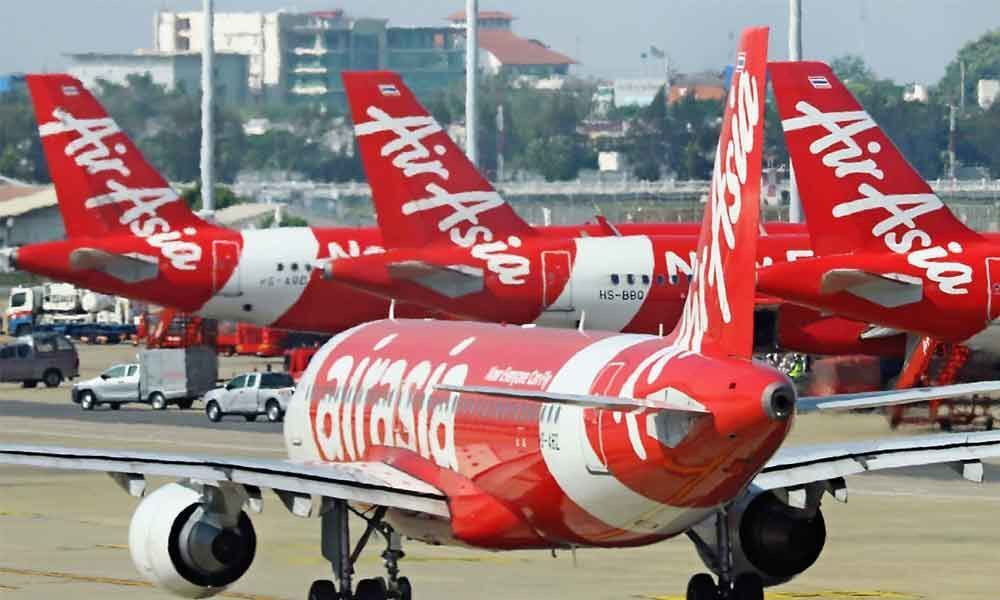 New Delhi: Seeking long-term travel commitment, Tata Group joint venture Air Asia India plans to tie up with about 200 companies in the next few months, offering them a slew of benefits, including flexibility in last-minute flight change and onboard meals.

The aggressive business pitch is set to help the low-cost carrier widen its customer base before launching maiden international flights by year-end.

The airline is looking at Southeast Asian destinations, such as Bangkok and Singapore, for its overseas operations.

The foreign flights would cover short-haul destinations with 3-4 hours of flying.

We have also started a loyalty programme called Big Loyalty. We are the only low-cost airline in the country offering customers a structured loyalty programme, which allows them to earn reward points," said Kumar.

The airline last week inducted 21st aircraft in its fleet, enhancing connectivity from its Delhi base.

"We have applied for permission to start international operations.

With the induction of our 21st aircraft, all the necessary requirements are in place for an approval," said the airline COO.