Aurobindo Pharma to spend $200 Million on Capex in FY20 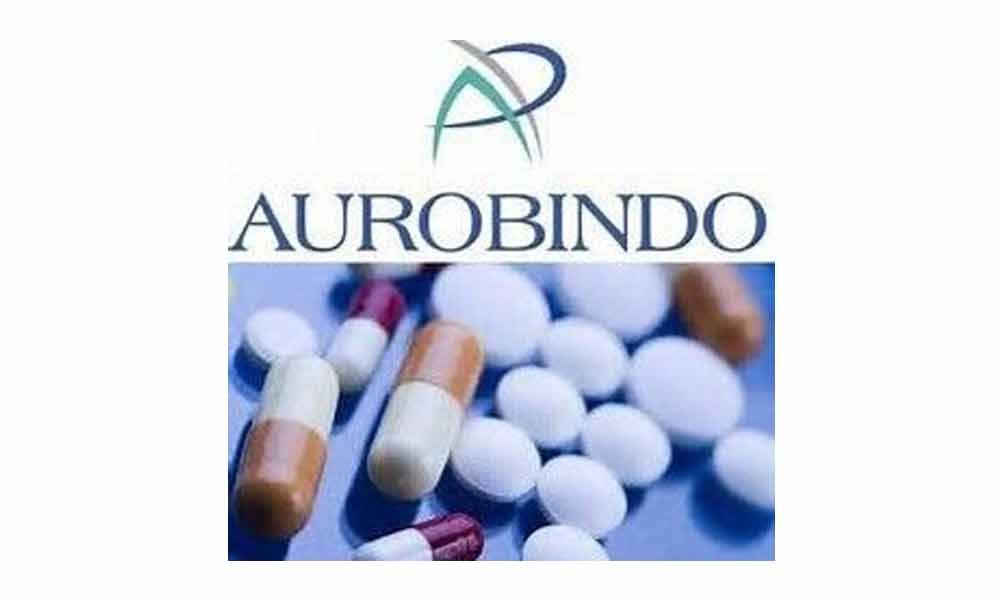 Aurobindo Pharma Limited will invest up to $200 million on Capex and over five per cent of sale value on Research and Development (R&D) during the current financial year, a senior company official has said.

Hyderabad: Aurobindo Pharma Limited will invest up to $200 million on Capex and over five per cent of sale value on Research and Development (R&D) during the current financial year, a senior company official has said.

"Around $200 million is what we are targeting (on capex in FY20). Capex for biosimilar may not be a huge one for FY20. The majority of the CAPEX should be in terms of creating certain both finished dosage and API capacities," Managing Director of Aurobindo N Govindarajan said in a recently held earnings call.

He said this included formulation facility for derma. Also, the company needs to expand API (Active Pharmaceutical Ingredients) capacity with the growing need, as well as bringing certain APIs needed for the future, he said.

"So from that perspective it would be a combination of both finished dosage and API expansion," Govindarajan said. The city-based drug maker spent $225 million on capex last year and R&D expenditure was at Rs 872 crore or 4.5 per cent of the revenues for the year, he said.

"Please remember the fact that next year will be more crucial. We would start Phase-I for at least two to three biosimilars and one Phase-III.

We will get much more clarity as we progress," he explained when asked about the proposed R&D expenditure for FY20.

On the acquisition of commercial operations and three manufacturing facilities in the US from Sandoz Inc, Swami Iyer, CFO Aurobindo Pharma, USA, said the process was on to get necessary permissions for the US Federal Trade Commission, which the company expected to get in 12 weeks.