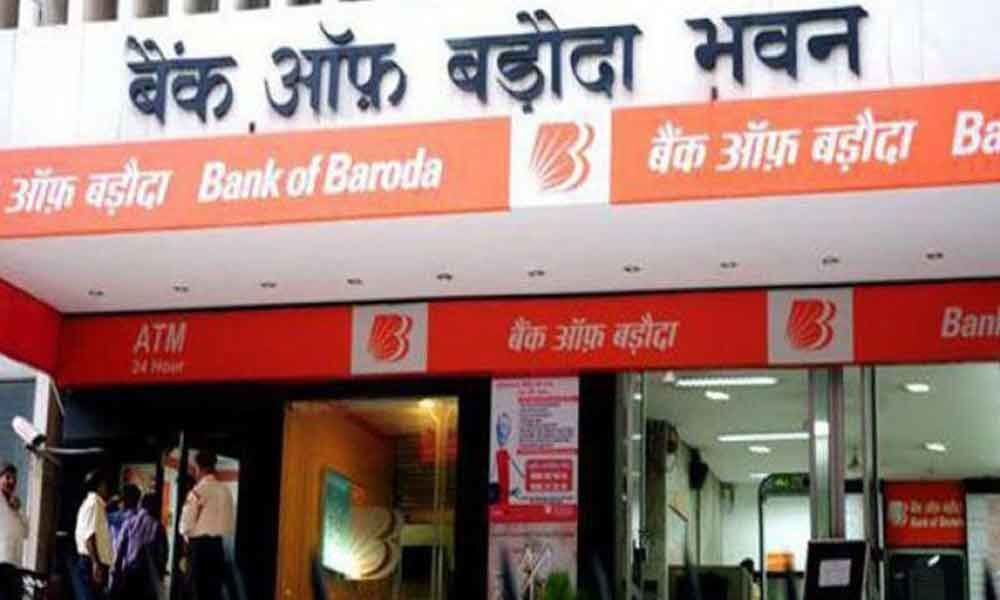 BoB completed share allotment to shareholders Dena Bank and Vijaya Bank as per the scheme of amalgamation.

New Delhi: Bank of Baroda (BoB) on Monday became the second largest state-owned lender after merging Dena Bank and Vijaya Bank into itself as part of the first three-way amalgamation.

The consolidated entity started its operation with a business mix of over Rs 15 lakh crore of balance sheet, with deposits and advances of Rs 8.75 lakh crore and Rs 6.25 lakh crore, respectively. BoB now has over 9,500 branches, 13,400 ATMs, 85,000 employees to serve 12 crore customers.

Meanwhile, BoB completed share allotment to shareholders Dena Bank and Vijaya Bank as per the scheme of amalgamation.

The bank on Monday issued and allotted equity shares at approved share exchange ratio pursuant to 'Amalgamation of Vijaya Bank and Dena Bank with Bank of Baroda Scheme, 2019', BoB said in a regulatory filing.

The government in September last year announced the first-ever three-way consolidation of banks in India, with a combined business of Rs 14.82 lakh crore, making it the third-largest bank after State Bank of India (SBI) and HDFC Bank.

As part of the reform process, the government had also announced transfer of majority 51 per cent stake to Life Insurance Corporation (LIC) in IDBI Bank in August last year to transform the Mumbai-based lender. Besides, the Department of Financial Services made a record capital infusion of Rs 1.06 lakh crore in the PSBs in the fiscal 2018-19.

As a result five public sector banks including Bank of India, Corporation Bank and Allahabad Bank were out of the prompt corrective action framework of the RBI earlier this year.

Non-performing assets (NPAs) showed a negative trend in 2018-19 and reduced by Rs 23,860 crore between April-September 2018. Following the merger, the number of PSBs has come down to 18.