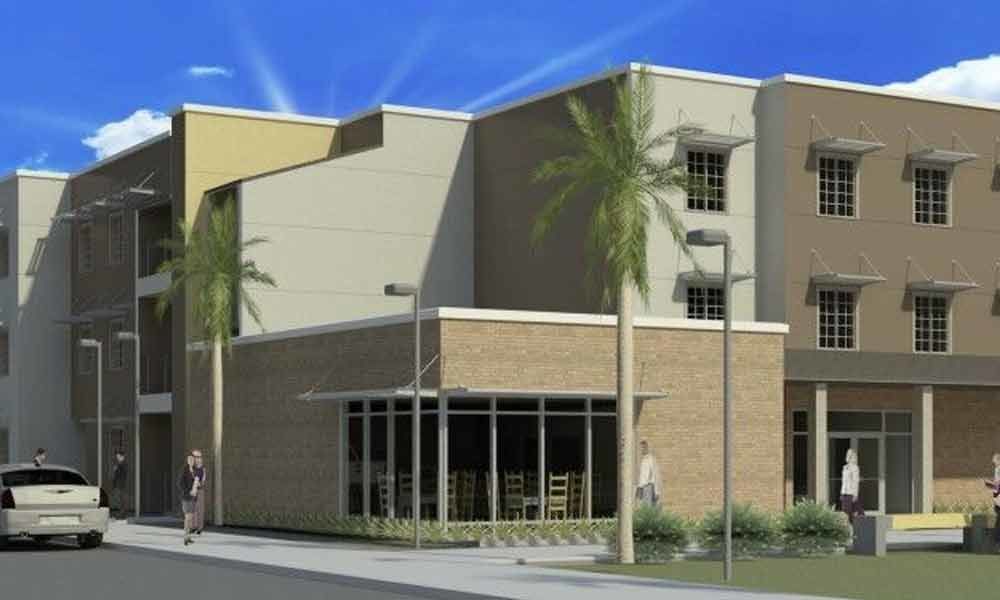 What's in a name? For Indian homebuyers and investors today – a lot. In metros as well as tier 2 and tier 3 cities, a real estate developer's brand name wields considerable clout.

Real estate players with high-recall brands have upped their game and accounted for a whopping 56 per cent share of the total housing supply in 2018. There has been a y-o-y rise in their share since 2015, when their share of the supply stood at 41 per cent.

'Branded' developers are not necessarily only listed players. Real estate developers who have been operating for a decade and more, newly formed entities of large conglomerates, and also those with sizeable areas under development either locally or Pan-India, are now recognized as branded developers.

Most of these companies' new supply is no longer limited to the premium and luxury segments. They have spread themselves across the high-demand affordable and mid segments (comfortably priced within a budget not exceeding Rs 80 lakh).

In real estate, the middle class - that fairly wide bandwidth between the upper and working classes - is calling the shots. This is where end-user demand is thickest, investors follow end-user demand, and developers are falling in line.

Several factors are involved in the increasing prominence of branded developers:

India is among the top three most brand-conscious nations globally. No longer restricted to the super-affluent class, brands have found resonance across the Indian consumer value chain.

The Indian consumer's quest for branded products spans almost all products from fashion, gadgets, cosmetics and toiletries - and now even homes.

The aspirational value attached to high-recall brands is not merely a quest for status. As with clothing and gadgets, well-known developer brands are known to deliver much more in terms of design, specifications, overall quality and after-sales service than their generic counterparts.

Homes built by such branded developers convey the assurance of having invested in the right product. Not only do they provide better durability and a superior living experience, they also yield better returns in terms of rental income as well as capital appreciation.

Highly established developers are known to conduct careful research on their locations and are therefore able to pinpoint the most happening growth corridors. They know what product works best, and where it works best.

While end-users are assured that they are buying into a well-researched area, this fact also 'raises the bottom' for investors who are looking for the right product to back.

Moreover, established developers are better capitalised and have the financial capability to acquire sizeable land parcels for developing townships and gated communities in areas where smaller players have to be satisfied with smaller plots.

In fact, smaller players are known to 'follow the leader' precisely for this reason.

Noteban, RERA and GST put a hard leash on unregulated practices – and their practitioners - in the Indian real estate.

Post noteban, the share of new launches by non-branded players fell to 48 per cent in 2017 from 58 per cent in the previous year. Their share has been on a steady decline ever since.

Most top branded developers have moved beyond their previously unwavering focus on luxury or ultra-luxury housing and now include the affordable and mid-income segments in their portfolios.

The incumbent government has raised the stature of these segments from 'down market' to 'respectable'- and even patriotic - via various sops, incentives, schemes and a very clear message to the real estate market.

Most large players are looking to significantly increase their overall supply in these segments and have sharply reduced their supply in the luxury and ultra-luxury segments.

As per Anarock data, the first quarter of 2019 saw housing sales increase by 58 per cent against the corresponding period in 2018. The highest sale rate was in the affordable and mid-income segments.

Unsurprisingly, branded players – having the highest share of new launches - reported a surge in their net profits in Q4 FY19 due to higher sales and better realisation.

Having tasted success with their new affordable offerings, these leading brands will now focus even more sharply on this category, and less on luxury or premium homes.

The luxury segment is now primarily end-user driven, and most real estate investors are now focusing on the segments that hold the highest profit potential.

In short, Affordable is the New Black – and the biggest brand magnet that the Indian real estate sector has seen in several decades.