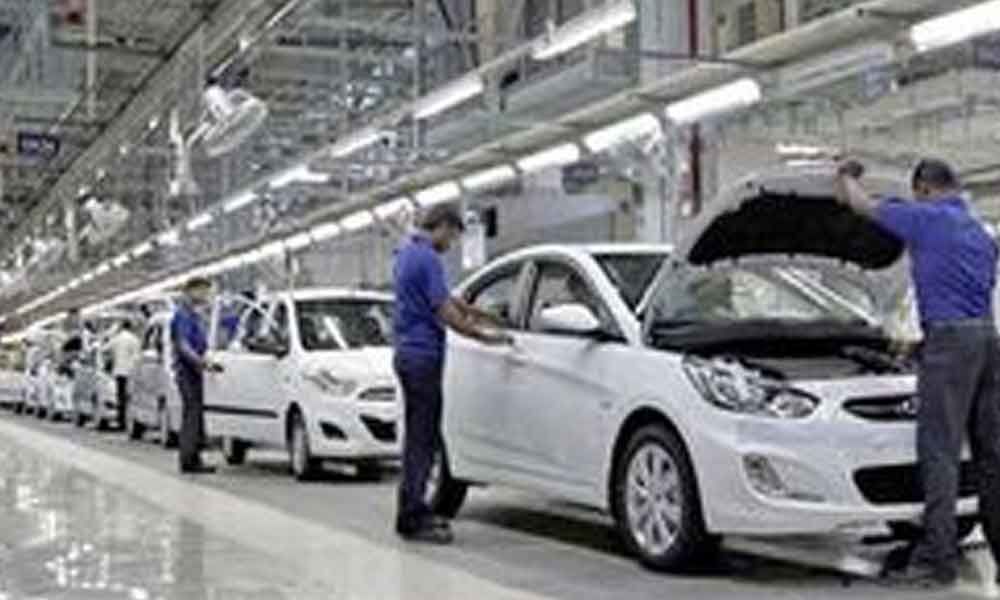 Automobile dealers' body FADA on Wednesday said retail sales of passenger vehicles (PV) in March declined by 10 per cent to 2,42,708 units as compared to the same period last year.

New Delhi: Automobile dealers' body FADA on Wednesday said retail sales of passenger vehicles (PV) in March declined by 10 per cent to 2,42,708 units as compared to the same period last year. According to Federation of Automobile Dealers Associations (FADA), PV sales stood at 2,69,176 units in March 2018.

Total sales across categories declined by 8 per cent to 16,82,656 units in March, as against 18,21,538 units in the same month last year. "...there was de-growth (March 2019) in all the categories as March 2018 was one of the biggest months for retails last fiscal," FADA President Ashish Harsharaj Kale said.

The industry, however, showed positive signs on a monthly basis as compared to February 2019, he added. Appreciating auto firms for taking production in order to adjust to the current demand, Kale said the inventory reduction in March, with further reduction expected in April, will help get the dealers to normal inventory levels of 30 days.

He added that the dealers have faced one of the toughest times in terms of liquidity and adequate working capital in the past six months. "FADA will engage with the newly elected policy makers of our nation, post the elections and will be advocating a separate working capital policy for auto retail, which will aid in its continued sustainable growth," Kale said. On outlook, he said that FADA believes that the worst for auto industry is now behind and expects sales to stabilisein the near future.