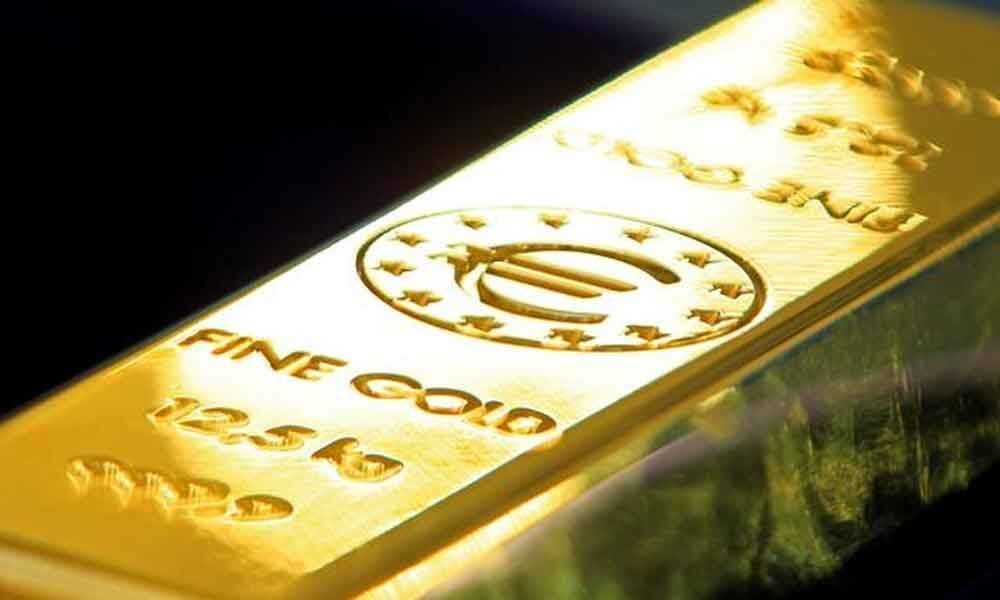 Central banks seeking to diversify their reserves bought a total of 145.5 tonnes of gold over the January-March period, the WGC said in its latest quarterly demand trends report.

"Given the strategic nature of central bank buying, we expect the momentum to continue," the WGC's head of market intelligence Alistair Hewitt said, adding that he expected central banks to buy 500-600 tonnes this year.

Investors encouraged by political and economic uncertainty and the prospect of slower interest rate rises piled into gold-backed exchange traded funds, adding 40.3 tonnes to their holdings, 49 percent more than a year earlier, the WGC said.

Gold is traditionally seen as a safe place to invest in times of turmoil. Low interest rates make the metal, which does not offer a yield, more appealing relative to other assets.

Consumption of gold for jewellery rose 1 percent year-on-year to 530.3 tonnes, with a 5 percent rise in Indian demand to 125.4 tonnes — the most of any first quarter since 2015 — partially offset by a 2 percent fall in China to 184.1 tonnes.

China and India are the world's largest jewellery markets.

Lower purchases of gold bars in China and Japan pushed overall bar and coin investment down 1 percent to 257.8 tonnes, although purchases in Britain rose 58 percent to 3.6 tonnes as investors looked to protect themselves against potential Brexit turmoil, Hewitt said.

Gold use in electronics and other industries fell 3 percent to 79.3 tonnes.

Gold supply in the first quarter was virtually unchanged from a year earlier at 1,150 tonnes, the WGC said.