Cos booked for CSR non-compliance 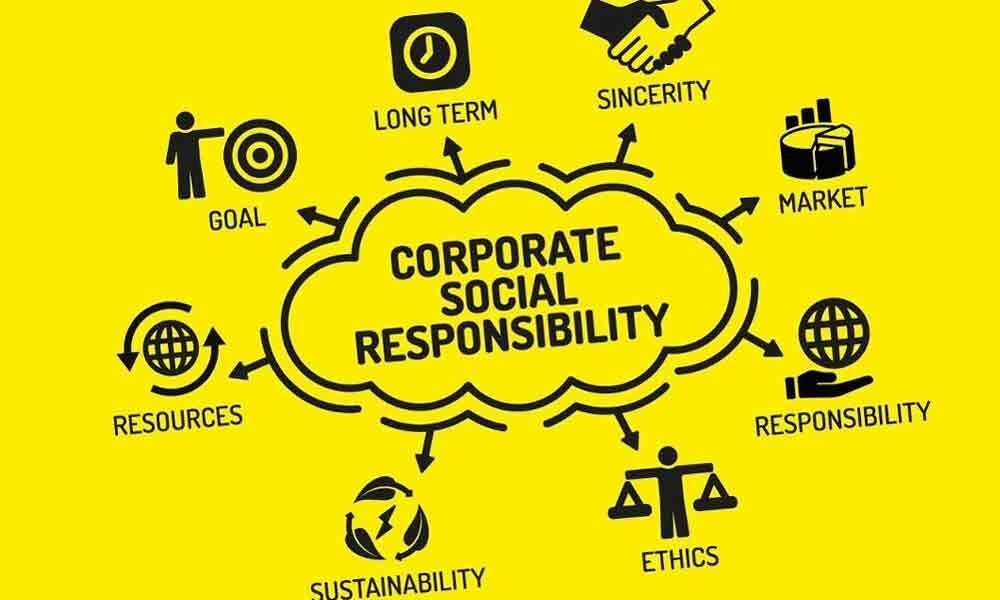 The government has sanctioned prosecution in 366 cases for non-compliance with CSR norms under the companies law during the 2014-15 period.

New Delhi: The government has sanctioned prosecution in 366 cases for non-compliance with CSR norms under the companies law during the 2014-15 period.

Minister of State for Corporate Affairs Anurag Thakur on Monday said in the Lok Sabha that India is the first country in the world to make Corporate Social Responsibility (CSR) mandatory for all profit making companies meeting certain threshold under the Companies Act, 2013. In 2014-15, as many as 16,785 companies shelled out Rs 10,065.93 crore towards CSR activities.

Thakur said the entire CSR architecture is disclosure-based and companies are required to file CSR initiatives in annual filings to the corporate affairs ministry. The ministry has also set up the centralised scr­u­tiny and prosecution mechanism to monitor compliance with CSR norms.