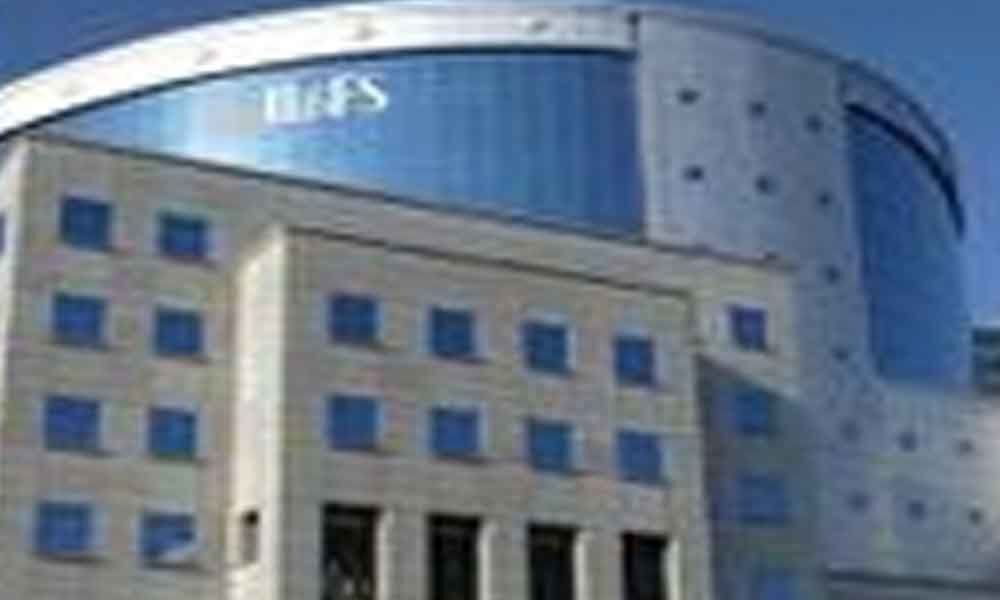 An anonymous whistleblower, who claimed to be a part of the senior management at Deloitte has said that he is "privy to several internal irregularities in providing professional services to the IL&FS".

Mumbai: An anonymous whistleblower, who claimed to be a part of the senior management at Deloitte has said that he is "privy to several internal irregularities in providing professional services to the IL&FS".

On several occasions, the IL&FS's top management would meet and "coerce Deloitte partners for a more favourable position or watered down position", he said adding that this was in addition to the "watering down of views" that already happened internally at Deloitte.

Outlining how the audit firm benefited IL&FS by helping the failed group fudge its accounts year after year, the anonymous whistleblower said the Haskins and Sells LLP (Deloitte) ensured a clean chit to IL&FS even when the Reserve Bank of India (RBI) claimed to have red flagged a few issues and asked it to reduce its outstanding debt.

The whistleblower told a website, the "extent of the scam is mind boggling" and hoped that investigation agencies would question members of the audit team, thereby giving him a chance to disclose how the "the senior management at Deloitte is aware of the financial mismanagement and impropriety by the IL&FS group" and actively helped fudge facts.

Deloitte has an internal reporting system; but the whistleblower said: "I have no faith in the current leadership and, hence, am consciously not resorting to our internal whistle-blowing mechanism."

Deloitte has audited IL&FS Financial Services Ltd (IFIN) for 10 years and remained the auditor until it completed 10 years in 2018. The audit report had absolutely no adverse findings even in 2017-18.

The new IL&FS management headed by banker Uday Kotak said that 90 per cent of the loans advanced by IFIN, the lending arm of IL&FS, had turned bad.Among other allegation the whistleblower said that Deloitte was a beneficiary of IL&FS's "unmitigated growth" over the decade in multiple ways.

It enjoyed a "preferred advisor role" and was awarded several advisory contracts on a "single sourced basis" at "substantially high fees" as compensation, the whistleblower said. When audit findings would not show IL&FS in a "favourable light" and Deloitte had to take a position, the auditor conveniently relied on "management explanations and comfort letters by compromising on its independent opinion."

Over the years, says the whistleblower, this led the entire audit becoming "susceptible to legacy positions and compounded the financial misreporting".In many cases "the language of the management response was agreed beforehand by Deloitte to close its internal reviews", he said.

Moneylife wrote to Deloitte's India CEO Punit Ranjen for his comments. However, in his stead a public relations agency for the audit firm replied.

"Deloitte strongly disagrees with the issues raised in your mail and these seem to be an attempt to malign the reputation of the firm. The statements made are incorrect and misleading. As you are aware, there are ongoing investigations by regulators and agencies. Further, given our responsibility to maintain client confidentiality, we are regrettably constrained from providing you with the information you have sought.

However, we wish to emphasise that our work has been conducted in accordance with prescribed standards and regulations," the PR firm said.The whistleblower's letter was shared by Moneylife website with Claire Hassett, managing director, Deloitte Global Communications but there was no response from Deloitte.