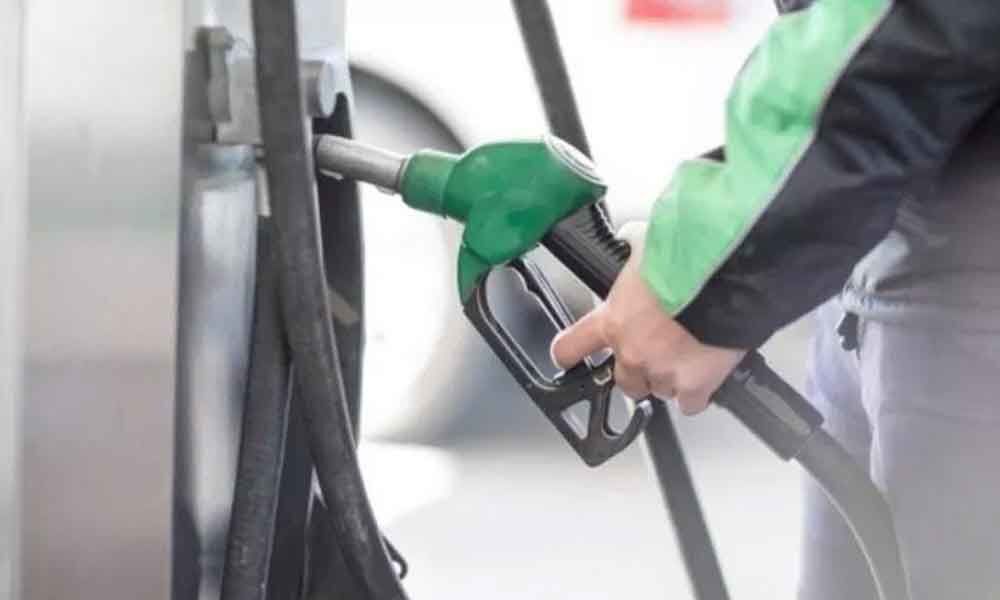 Diesel prices across the four metro cities declined for the fourth straight day, with prices falling by 8 to 9 paise on Sunday, data on the Indian Oil CorpNSE 0.96 %'s website showed.

Petrol prices, however were unchanged during the day, according to the data.

In Kolkata, diesel was sold for Rs 67.92, against the previous level of Rs 68 per litre.

Fuel prices in the country are based on a 15-day average of global crude prices and the rupee-US dollar exchange rate. Currently, the benchmark Brent crude oil is priced around $67 per barrel.