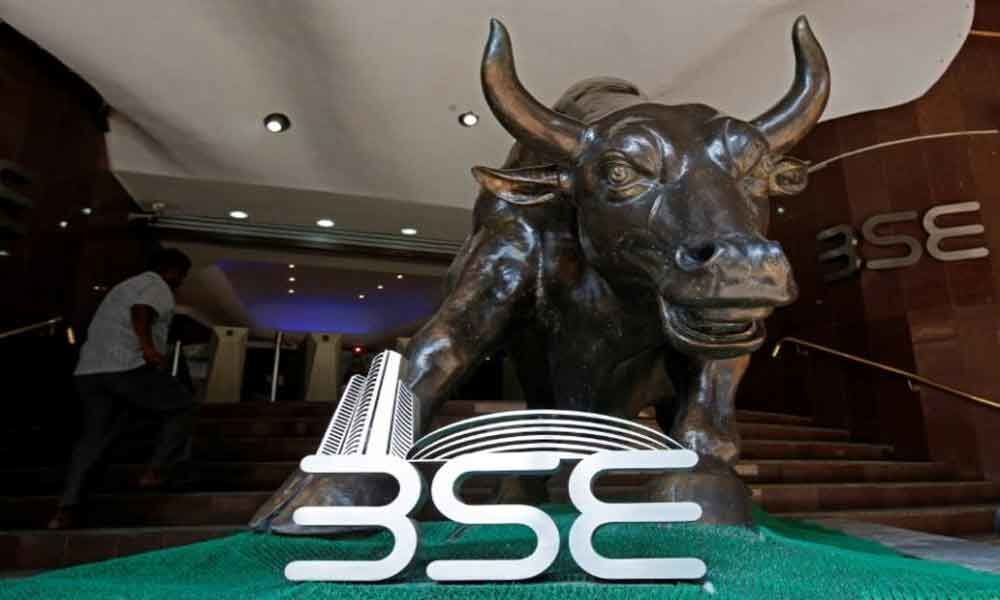 New Delhi: Domestic indices are likely to witness volatility this week amid quarterly earnings from bluechips like TCS and Infosys, while some investors may remain on the sidelines as polling for the general election gets underway, say experts.

Movement of the rupee, crude oil and foreign capital inflows would also influence trading sentiment, they added "The outlook for markets in the week ahead will clearly be driven by elections. The outcome of the elections will go a long way in determining fiscal policy and macro-economic policy over the next five years, so it will be the clear focus for investors," said Sunil Sharma, Chief Investment Officer, Sanctum Wealth Management.

Lok Sabha elections are scheduled to be held in seven phases beginning April 11. Some investors may keep trading at a low ebb till the poll season ends, analysts said. Corporate earnings are likely to be a key focus area as investors get a sense of the consumption trend on the domestic front and demand scenarios in developed markets as well, they added.

"With bellwethers, Infosys and TCS set to lead the earnings season, investors will have clearer visibility into the sustainability of tech demand globally," Sharma said. IT majors TCS and Infosys will kick-start the earnings season on April 12.

"Market sentiment is likely to be governed by upcoming Q4FY19 results as well as an impending schedule of elections. We see the earnings revival which commenced from FY19 to continue in FY20 and be a major driver for markets," said Teena Virmani, VP - PCG Research, Kotak Securities Ltd. Globally, developments on the US-China trade negotiations will play a major role. Though crude oil prices have moved up during this calendar year, concerns on global growth may pull down the prices if growth weakens, experts noted.

"Many large cap stocks, which performed in the month of March 2019, have witnessed running a correction in the current month and due to that there are good chances for markets to resume its primary uptrend in the next week," said VK Sharma, Head PCG Research and Capital Markets Strategy, HDFC Securities.