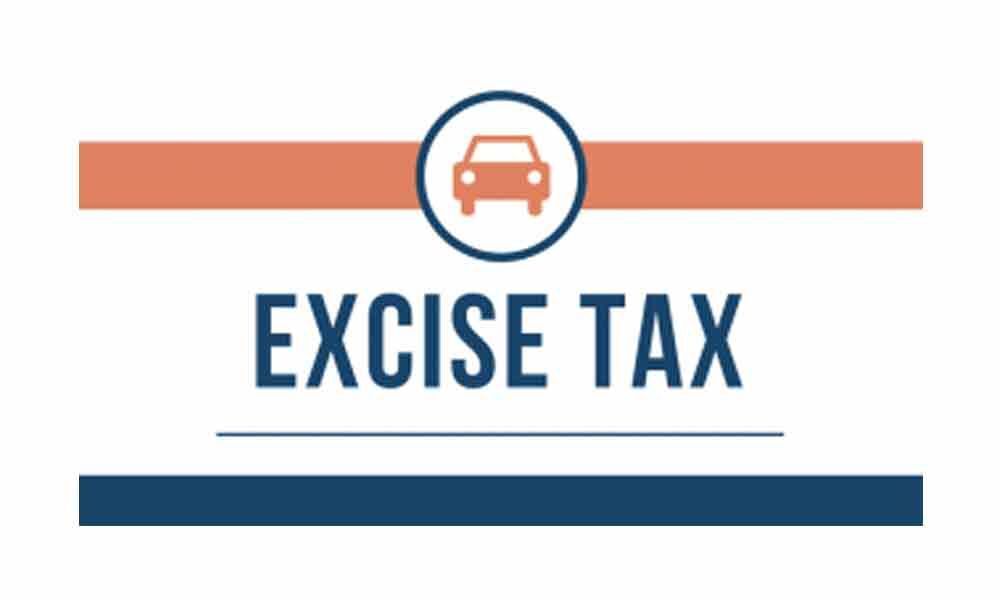 The relief proposed under the scheme varies from 40 per cent to 70 per cent of the tax dues for cases other than voluntary disclosure cases, depending on the amount of tax dues involved. According to a Budget document, the scheme also provides for relief from payment of interest and penalty.

Excise duty and service tax, along with 15 other indirect taxes were subsumed into the goods and services tax (GST) that came into force about two years ago on July 1, 2017.

In her maiden Budget Speech, she told the Lok Sabha that more than Rs 3.75 lakh crore was blocked in litigations in service tax and excise.

There is a need to unload this baggage and allow business to move on, the minister said. "I, therefore, propose, a Legacy Dispute Resolution Scheme that will allow quick closure of these litigations.

"I would urge the trade and business to avail this opportunity and be free from legacy litigations," she said.

According to the Budget documents, the proposed scheme covers past disputes of taxes which have got subsumed in GST. These include central excise, service tax and cesses.

"All persons are eligible to avail the scheme except a few exclusions including those convicted under the Act in the case for which he intends to make declaration and those who have filed an application before the Settlement Commission," said the document.

For voluntary disclosures, the relief is regarding waiver of interest and penalty on payment of full tax dues disclosed, said the document while giving details.

Also, the person discharged under the scheme would not be liable for prosecution.