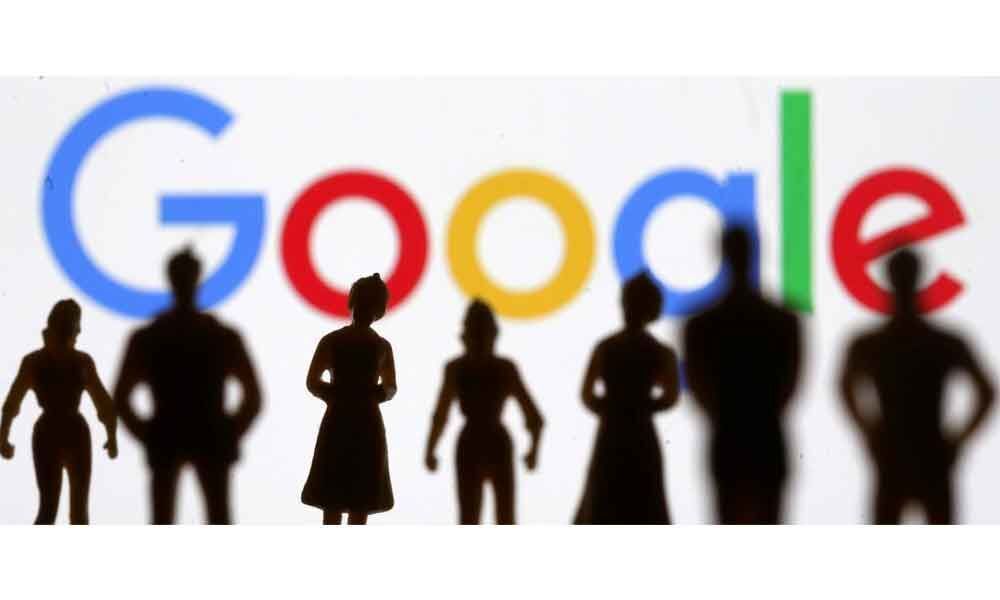 Google's fast-growing tool for searching job listings has been a boon for employers and job boards starving for candidates, but several rival job-finding services contend anti-competitive behaviour has fueled its rise and cost them users and profits.

BRUSSELS/SAN FRANCISCO: Google's fast-growing tool for searching job listings has been a boon for employers and job boards starving for candidates, but several rival job-finding services contend anti-competitive behaviour has fueled its rise and cost them users and profits.

In a letter to be sent to European Union competition commissioner Margrethe Vestager on Tuesday and seen by Reuters, 23 job search websites in Europe called on her to temporarily order Google to stop playing unfairly while she investigates.

Similar to worldwide leader Indeed and other search services familiar to job seekers, Google's tool links to postings aggregated from many employers. It lets candidates filter, save and get alerts about openings, though they must go elsewhere to apply.

Alphabet Inc's (GOOGL.O) Google places a large widget for the 2-year-old tool at the top of results for searches such as "call centre jobs" in most of the world.

Some rivals allege that positioning is illegal because Google is using its dominance to attract users to its specialized search offering without the traditional marketing investments they have to make.

The tensions expose a new front in the battle between Google and online publishers reliant on search traffic, just as EU and U.S. antitrust regulators heed calls to scrutinize tech giants including Google. Google so far over the last decade has withstood similar accusations from companies in local business and travel search.

Vestager, who has been examining job search on Google, leaves office Oct. 31. But a person familiar with the review told Reuters that Vestager is preparing an "intensive" handover so that her successor does not drop it. Her office declined to comment on the handoff.

Lack of action could spur Tuesday's signatories, which include British site Best Jobs Online to German peers Intermedia and Jobindex, to follow with formal complaints against Google to Vestager, a person familiar with the matter said.

The Federal Trade Commission and Department of Justice, which are examining online competition in the United States, declined to comment on whether they are probing Google's jobs search.

Industry executives universally expect that Google will sell ads in the jobs tool, as is typical for its services, enabling the world's biggest seller of online ads to claw billions of dollars in revenue from rivals.

Google long has been frustrated by other search engines filling its results, because they both add a step in users' quest for quick information and pose a threat to its ads empire.

"Any provider - from individual employers to job listing platforms - can utilize this feature in search, and many of them have seen a significant increase in the number of job applications they receive," Zakrasek said in a statement. "By improving the search experience for jobs, we're able to deliver more traffic to sites across the web and support a healthy job search ecosystem."

Google includes jobs only from websites that follow its guidelines, which require postings to be structured such that its computers can easily interpret them. Many leading players have confirmed.

For instance, Weston, Massachusetts-based Monster Worldwide Inc has implored customers through training materials to list salary ranges and jobsite addresses on postings in hopes that following Google's guidelines for such items will generate more clicks.

Monster had lost users in recent years because poor website formatting left it with low placement in regular Google results, its Chief Executive Scott Gutz said. The new tool gave Monster a path back to the top.

"There's been a levelling of the playing field," Gutz said.

Google's widget drew 120 million user clicks in June in the United States alone, about double from August 2017, according to research firm Jumpshot, which receives browsing data from antivirus apps.

Holmdel, New Jersey-based iCIMS Inc, which operates job websites for about 4,000 employers, said Google's tool is the third largest referrer of visitors to clients' pages and applicants from it are three times more likely to be hired than those from rival tools, it said.

Zippia lacks the resources to pursue formal complaints, but would aid investigators that call, Shao said.

Larger detractors include StepStone, a unit of media company and long-time Google critic Axel Springer (SPRGn.DE) which eschewed Google's guidelines on most of its jobs websites. Among concerns is that participants are handing over data that could help Google bypass them entirely.

The 23 firms pressing Vestager echoed that worry and said that Google including generic links to competing services high on its European jobs widget was not enough to ensure "equal treatment."

Austin, Texas-based Indeed, which has not formatted its website to participate in Google's tool, declined to comment.

Indeed's traffic from Google has dipped 5% since 2016, according to Jumpshot. It compensated by boosting advertising and pushing new paid offerings, affecting earnings growth, former employees said.

Owner Recruit Holdings Co Ltd (6098.T) forecasts that sales from its Indeed-dominated segment will grow 35% in the year ending March 31, 2020, compared to 50% the year earlier, while adjusted profit margin will be flat.

Eric Liaw, a general partner invested in workplace tech startups at Silicon Valley's Institutional Venture Partners, said Google has "to be careful about how much air they suck out of the room given the scrutiny they are under."