Food inflation likely to hit 2 per cent in FY20: Report 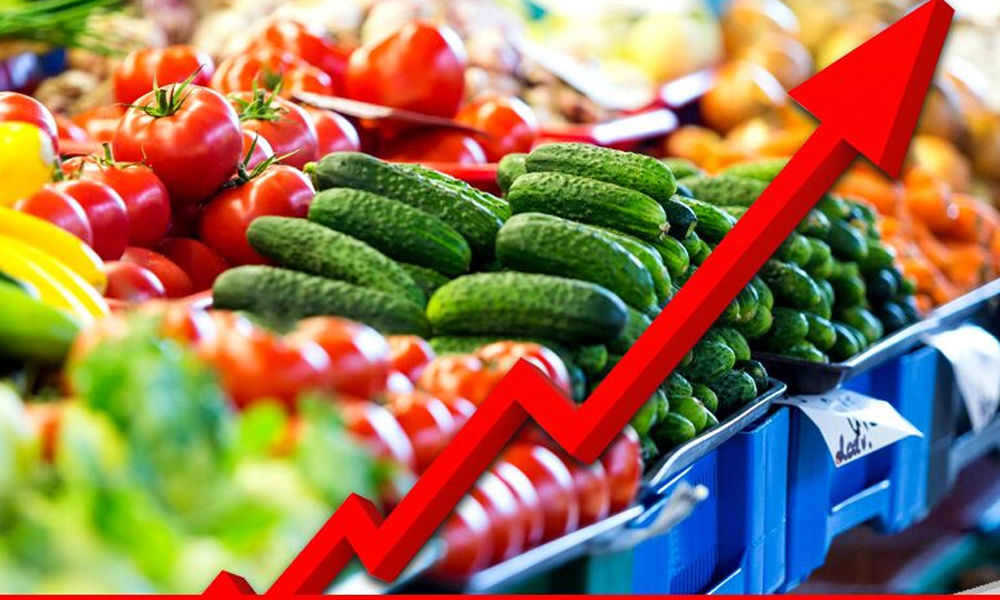 Mumbai: Food inflation in the country is likely to go up to 2 percent in fiscal year 2019-20 from the 0.7 percent estimated for FY19, a report said on Monday. It can be noted that the low food prices have been one of the prime factors which has aided the RBI to be more accommodatory in its rate setting recently.

In the report, foreign brokerage Goldman Sachs attributed the low food prices in the last few months to the prices of cereals and vegetables which have been low for some time.

Deregulation of markets, which saw delisting of vegetables from the Agriculture Produce and Marketing Committee Act (APMC) in 14 states, has helped the vegetable prices, it said.

In the case of cereals, "active food management" policies have helped, it said, adding the government released buffer stocks in large quantities and went in for higher imports on this front.

Going forward, the food inflation is unlikely to shoot up sharply unless there is some shock related to weather events, it said. "Food inflation is likely to remain subdued going forward," it said, adding average food inflation will go up in the 1.5-2 percent range in FY20 from the 0.7 percent in FY19. The brokerage said the focus has now shifted to farmers who are protesting against low food prices and demanding higher returns on their crops.

It can be noted that in the last year of the current regime, there have been multiple marches by farmers, especially the one in national capital as well as one at the financial capital to voice their concerns.