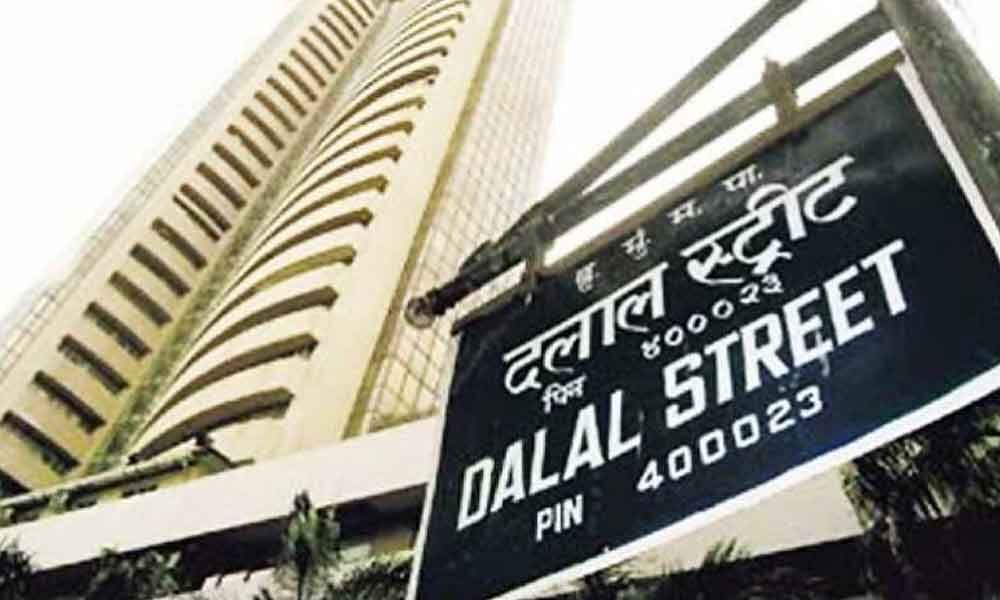 The stock markets may see a relief rally this week after the government removed enhanced surcharge on FPIs and also unveiled various measures to jumpstart growth, analysts said.

New Delhi: The stock markets may see a relief rally this week after the government removed enhanced surcharge on FPIs and also unveiled various measures to jumpstart growth, analysts said.

Giving in to the demands of overseas investors, Finance Minister Nirmala Sitharaman on Friday announced rollback of enhanced surcharge on foreign portfolio investors levied in the Budget.

The Budget proposal to hike surcharge on FPIs had spooked foreign investors, who withdrew more than $3.4 billion (Rs 24,500 crore) from domestic equities in July and August.

The massive capital outflows also put pressure on the rupee, which slumped to 72-level against the $ last week. "Withdrawal of enhanced surcharge on FPI is a big positive for Indian markets as it could reverse the outflows seen since post Budget.

The Centre also announced a raft of measures to revive growth momentum, including exempting startups from 'angel tax', a package to address distress in the auto sector and upfront infusion of Rs 70,000 crore into public sector banks.

"Withdrawal of the surcharge on FPIs is a shot in the arm for the sagging market. One can now expect reversal of the FPI selling.

The market is likely to look up from now on," VK Vijayakumar, Chief Investment Strategist, Geojit Financial Services said.