Gold prices continue to move up 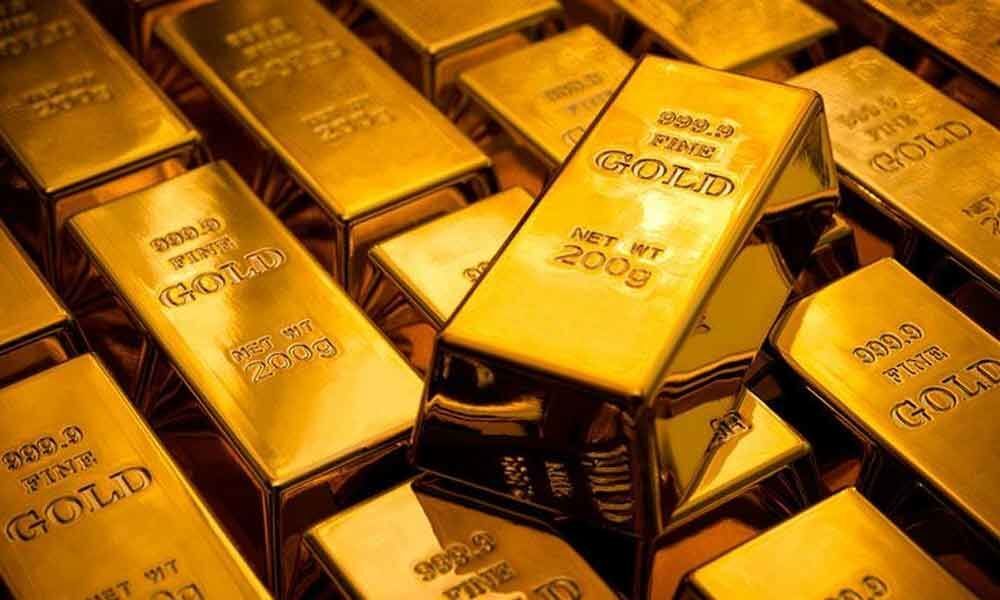 At home, due to incessant rains in Hyderabad, the trading was dull. However, both the yellow and white metals remained firm and closed at a marginally higher levels when compared with the previous week.

The sentiment in principal wholesale commodity markets in the twin cities was moderate.

To cope up the increase in festival demand, the government has permitted import of Tuar and Urad daal.

This measure will go a long way in easing the prices of these common pulses, particularly during the ensuing Dussehra and Diwali festivals.

During the week common pulses such as tuar dal, moong dal, urad dal and masoor dal remained steady at the previous week's closing levels so also the edible oils and Vanaspati.

In Hyderabad, the NECC wholesale egg-price appreciated by Rs 21 and closed at Rs 326 (per 100). The highest price of Rs 378 was recorded at Mumbai while Barwala closed at the lowest price of Rs 315 on the closing day. (NVS)