Good on intent, but implementation matters 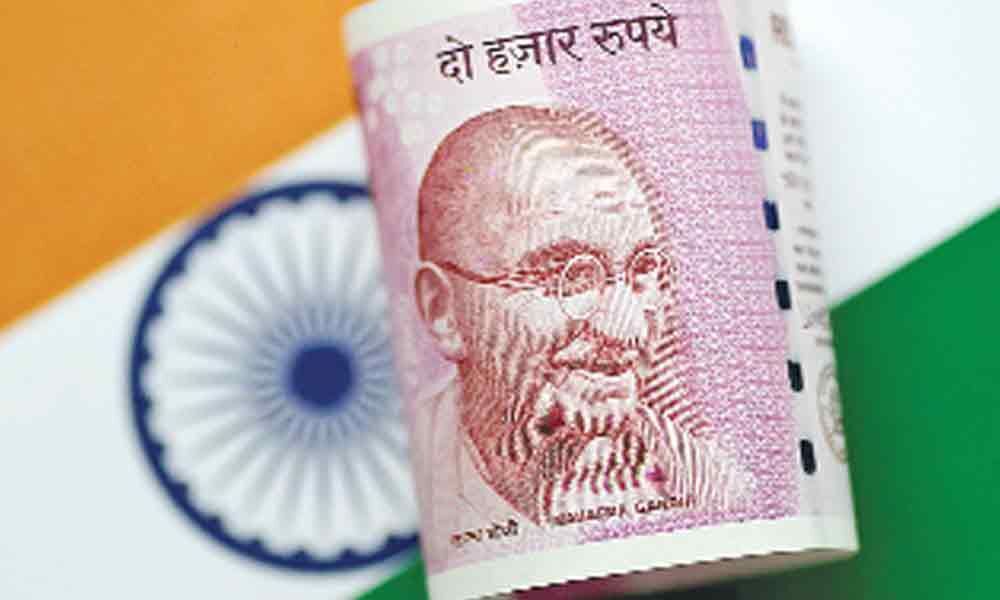 Sequencing the Interim Budget (which actually should have been ‘Vote on Account’), the Finance Minister has presented her maiden Budget for the year 2019-20 to the Parliament.

Sequencing the Interim Budget (which actually should have been 'Vote on Account'), the Finance Minister has presented her maiden Budget for the year 2019-20 to the Parliament.

There are many a statement that have made the intent of the Government explicit. Very astounding in coining new expressions and words like 'Performing Government', 'Putting the nation first' and Cooperative Federation'.

It is as though taking cue from the American President Donald Trump making the statement of 'America First'. People of America and of the World have been aware of the consequences that followed of the measures that Trump had resorted to.

It may augur well with the America, since it is at the commanding height of the World economy. It remains to be seen how such statements are translated into action in the Indian context.

As a matter of fact in its first term of the Office (2014-19), the Government had gone with the idea of 'Transform, Emergise and Clean (TEC). In this present term, coined the phrase 'Reform, Perform and Transform (RPT).

Focus is proposed to be laid on simplification of procedures, incentivising performance, reducing red-tape and making the best use of the technology, Chanakya's Niti Sutra "Karya Purusha Karena, Lakshyam Sampadyate" is invoked to bless them in their future endeavour.

After all, moral sayings are faultless and the only difficulty is in finding people that follow them in letter and spirit.

The performance in the front of agriculture and industry have always been a cause of worry.

Being an Agrarian economy, the average growth rate has never surpassed three per cent; which should have been ideally anything above 4.0 per cent. True to its basic character, it shall be double.

Albeit, the government has been declaring that it is committed to 'Double the Income of the Farmers'; which should have happened by now. The reality is otherwise. Farmers have been craving for 'remunerative prices' and thus attempting to plead for a better support price.

Though the decision to fix the price at 150 per cent of the cost of production, (based on the suggestion of the Swaminathan Committee); precious little was done so far to work out modalities and bring it into force.

In addition, long queues of farmers requiring inputs like seeds, fertilizers and pesticides is a common scene across the rural India.

In the last interim budget, a scheme was introduced to provide Rs 6,000 per hectare in three equal installments as assistance for farming and earmarked Rs 75,000 crore. On this account, States like, Telangana and AP had designed much more beneficial schemes to stem the rot.

For accelerating the industrial development, the government appears to be depending on the contribution of MSME sector; and thus declared measures like easing access to credit up to Rs 1 crore through separate online portal, interest subvention for those that comply with procedures, separate pension scheme for retailers, payment platform for bill filing, exclusive DD channel for startups and many other incentives.

Furthermore, this government is intending to boost the infrastructure sector by way of impetus to the road, air, sea and rail through public- private partnership.

Moreover, the Foreign Direct Investment (FDI), on which, the present government is relying very heavily, has not been so significant, as expected.

Inspite of the gloomy atmosphere at the Global Level, the country could register an average annual growth of about 5.6 per cent.

The Budget document itself recognises the fact that the country requires about Rs 20 lakh crore investment a year to maintain the expected level of growth. To what extent this happens, remains always doubtful.

There is also the strong wish that the present government finds the nation to grow to a $5 trillion economy and boasts that her government could add $1 million in a period of five years.

The strategy proposed for this is the 10-fold approach, focusing on the creation of suitable physical and social infrastructure, pushing industrial development through Make in India, startups, MSME development and by way of strengthening road, air and sea transportation systems.

Perhaps, the off shoot of this massive effort would result in the deficit targets being pushed further and further. It is known that when the FPBM Act was passed in 2003, the government claimed that they would be able to wipe out Revenue Deficit by 2008 and bring down Fiscal Deficit to the level of three per cent of GDP.

Nothing has happened. We are struggling with the RD of 2.6 per cent and FD of 3.5 per cent. Even by 2020, only a marginal decline of 0.3 percentage points is expected to happen.

Experience shows that neither the Central government, nor the State governments had taken the matter serious. It is better that the Act is repealed instead paying lip service.

At the end, it is hoped that the much-purported performing government must perform and show results; lest, the Budget documents remain a fairy tale of J K Rowling.