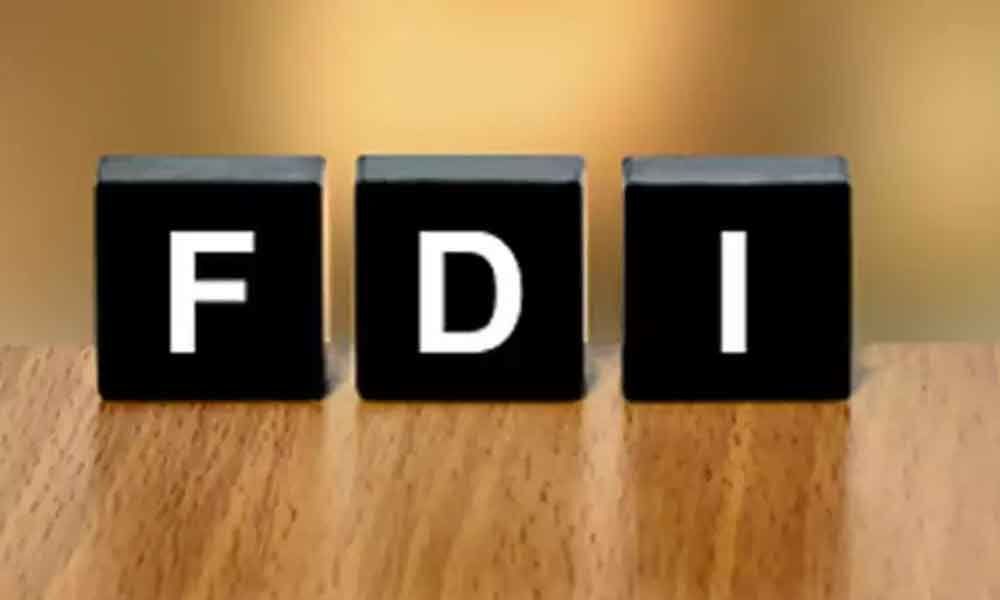 The government is working on a proposal to allow 100 per cent FDI in contract manufacturing with a view to attract overseas investments, sources said.

New Delhi: The government is working on a proposal to allow 100 per cent FDI in contract manufacturing with a view to attract overseas investments, sources said.

According to the existing foreign investment policy, 100 per cent foreign direct investment (FDI) is permitted in the manufacturing sector under the automatic route.

A manufacturer is also allowed to sell products manufactured in India through wholesale and retail channels, including through e-commerce, without government's approval.

"The current policy does not talk about contract manufacturing and it is not clearly defined in the policy. Big technology companies across the world are going for this, so there is a need for a clarification on the matter which government is considering positively," they said.

The commerce and industry ministry is working on a proposal that would be finalised soon and sent for Union Cabinet's approval.

Commenting on the proposal, Rajat Wahi, Partner, Deloitte India, said the move if approved by the government will give a boost to the manufacturing sector.