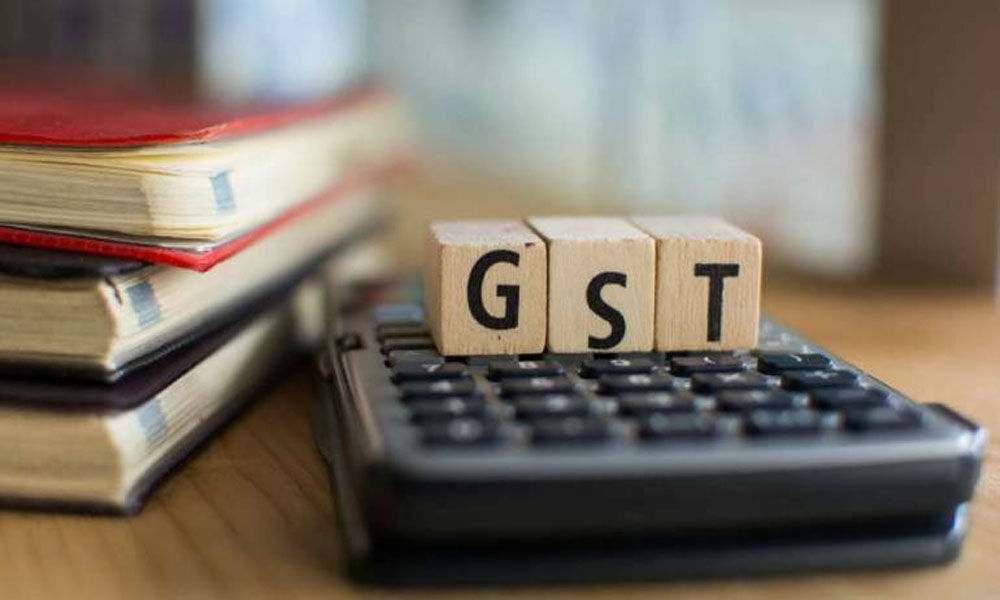 The fake invoices generated by them involved about Rs 1,289 crore of value and input tax credit of about Rs 224 crore.

Hyderabad: Officials of the Central GST have unearthed an alleged tax fraud of Rs 224 crore and detected fake invoices worth Rs 1,289 crore by a group of eight companies involved in the trade of iron and steel products.

A key suspect involved in the racket has been arrested and Rs 19.75 crore was recovered from him, a press release from the Hyderabad Central GST Commissionerate said on Tuesday night. Several documents were recovered during the simultaneous searches conducted at the residential and business premises of these companies on Tuesday night.

The companies have been generating fake invoices without actual supply of TMT bars, MS bars, MS flat products among others, and were passing on the input tax credit to other tax payers within the same group, besides some other taxpayers since July, 2017, it said.

The fake invoices generated by them involved about Rs 1,289 crore of value and input tax credit of about Rs 224 crore.

"Five out of these taxpayers are operating from the same address and many of the Directors/Partners/Proprietors of these firms/companies,are common," the release said.

These companies were also found to be indulging in circular fake trading to inflate their turnover, besides supplying such fake invoices and e-way bills to some others, the GST officials said.

"Investigation also, prima facie, reveals that the above modus operandi is also being adopted to defraud the Banks for claiming ineligible credit facilities or Letters of Credit (LCs), without any collateral securities," it added.