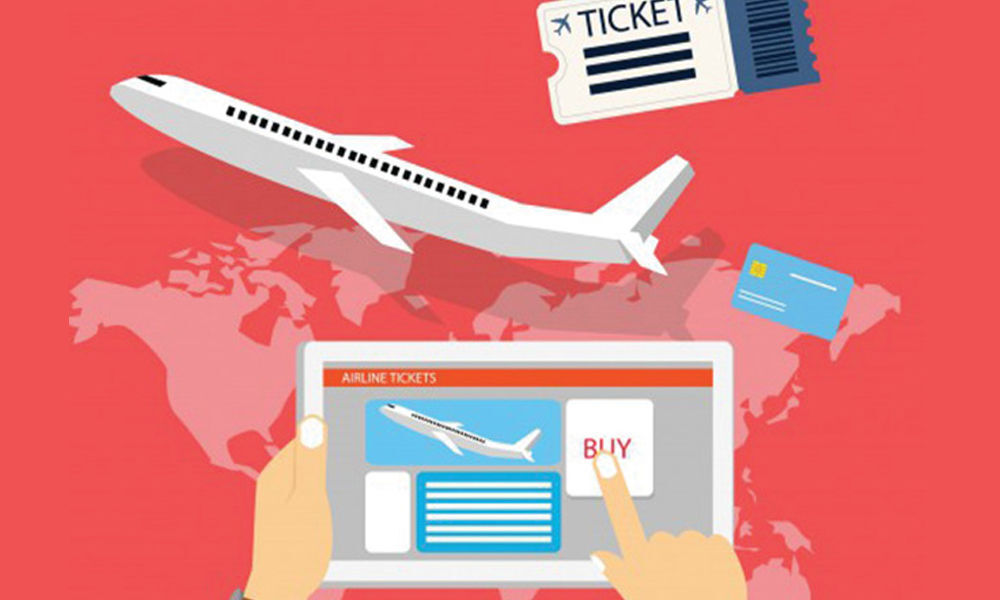 New Delhi: India's domestic air passenger traffic growth slowed further in February, owing to high air fares even as airlines continued to cancel flights due to various reasons. According to industry observers, seasonal factors too contributed to the slowing of growth rate in February at 5.62 per cent to 1.13 crore.

In January, the number of passengers flown by domestic airlines grew at 9.10 per cent on the year-on-year basis, while in December 2018 it increased by 11.03 per cent.

As per the Directorate General of Civil Aviation (DGCA) data, January-February 2019 passenger traffic grew to 2.38 crore from 2.22 crore reported for the corresponding period of the previous year.

"Passengers carried by domestic airlines during January-February 2019 were 238.56 lakh as against 222.09 lakh during the corresponding period of the previous year, therebyregistering a growth of 7.42 per cent," the DGCA said in its monthly domestic traffic report here.

According to the data, low-cost carrier SpiceJet had the highest passenger load factor (PLF) -- a measure of capacity utilisation of an airline -- at 94 per cent, followed by GoAir at 92.6 per cent, AirAsia India at 91.8 per cent, Vistara at 89.1 per cent and IndiGo at 88.4 per cent.High airfares take toll on passenger traffic growth