High taxes keep Swiss cos away from India 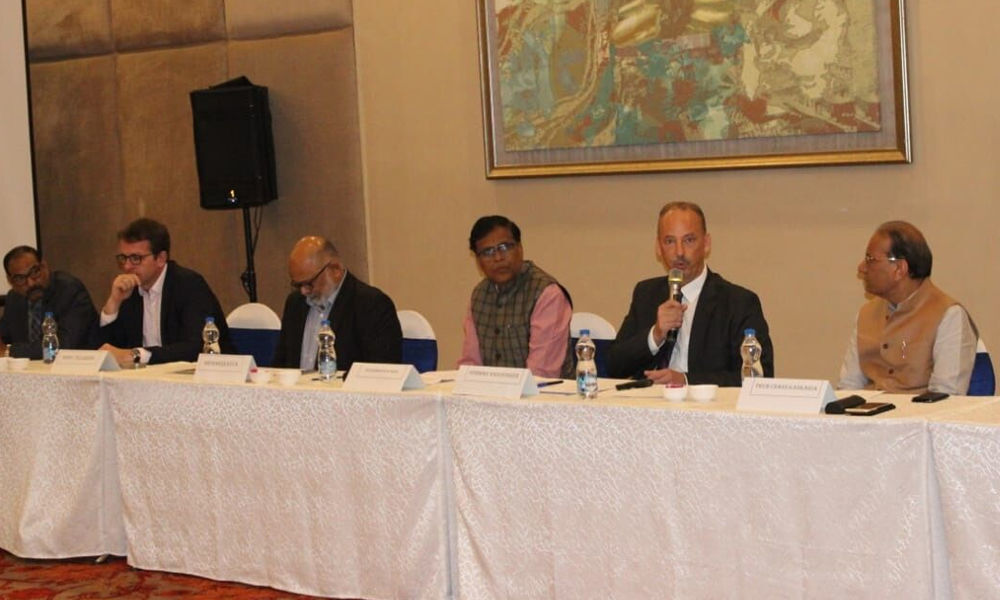 Regulatory framework, relatively high taxes and import duty along with other factors like sourcing and patenting are keeping Switzerland companies away from trading and investing in India, says a top official

Hyderabad: Regulatory framework, relatively high taxes and import duty along with other factors like sourcing and patenting are keeping Switzerland companies away from trading and investing in India, says a top official.

Speaking at the Swiss-Indian business connect-optimising synergies, Othmar Hardegger, Consul General of Switzerland, says, "Swiss companies see what India can offer more, compared to other countries in Asia, they consider various options before setting up their office in India.

Some companies are not able to produce locally as the supply chain for the particular product is not existing here. Besides, sometimes sourcing, regulatory framework, relatively high taxes and customs duty in India are also to be looked into."

The bilateral trade between the two countries stood at $ 19.4 billion in 2018. Further informing about the trade and investment trend, the Swiss official added that the products which have a market in India, are being locally produced by the Switzerland companies here, instead of importing those expensive products from their country.

Whereas other sectors of companies, which do not have a market for their product or service in India, if looking to start operations from here, have to think about the export perspective for their locally produced goods.

"The total bilateral trade between the two countries, including bullion accounts to $ 20,000 million in 2017-18. The imbalance mainly rises out of export of precious metal to India and the Indian tourists attracted to Switzerland," observes Ramakanth Inani, VP, FTAPCCI.