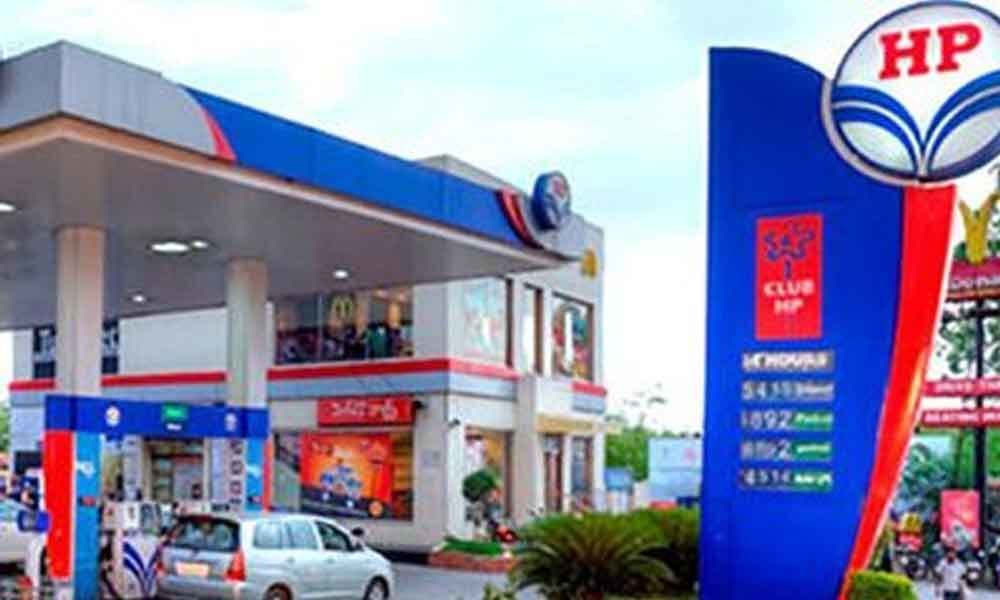 The Directorate General of GST Intelligence, Visakhapatnam has reported the case to its Headquarters in Delhi and is investigating the alleged duty evasion.

As per an internal communication, the state-owned HPCL has paid an amount of Rs 5 crore towards part-payment of their Central excise liability under protest pending investigation. "Investigation is under progress," said the report.

The case involves duty evasion on quantity gains in motor spirit (MS) and high speed diesel (HSD) during the course of pipeline transfer from HPCL's Visakha refinery to the four marketing terminals connected by Vizag-Vijayawada-Secunderabad Pipeline (VVSPL) between March 2014 and June 2018.

HPCL transports different petroleum products from its Visakha refinery to various marketing terminals in a sequence through the same pipeline. During the process, it follows the standard procedure of product to product pumping with no flushing of the pipeline after transfer of each product.

As there is no physical separation between these different products during the course of their transportation through the pipeline, some intermixing of adjacent products occurs producing interface also known as transmix.

It further said that intelligence gathered by the officers indicated that HPCL was evading payment of Central excise duty on the quantity gains in the MS and HSD due to "SKO intermix" etc.

During the course of clearances effected through VVSPL to their four terminals connected by the pipeline.