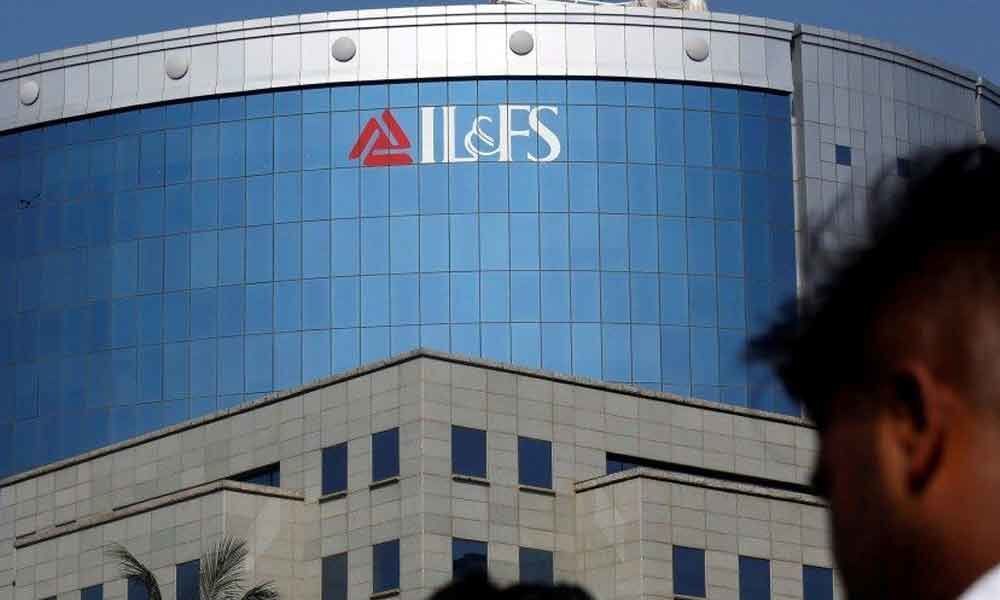 Mumbai: The corporate affairs ministry on Monday filed fresh applications at NCLT to debar Deloitte Haskins & Sells and BSR Associates, an arm of EY-- who are the auditors of IL&FS Financial Services from auditing for five years and also to appoint a new auditor for the crippled firm.

IL&FS Financial Services is of the 348 subsidiaries of the crippled IL&FS group, which owes more than Rs 95,000 crore to the lenders. The group got into trouble after many of its subsidiaries began to default since last September and on October 1 that year, the government had suspended its board and taken over the company.

The ministry moved its applications through its senior counsel Sanjay Shorey. The ministry has also made Udayen Sen of Deloitte, and Kalpesh Mehta and Sampath Ganesh of BSR as respondents as they were the signatories of the audit reports of the company.

Shorey said the ministry made them the respondents as they as the auditors are required to certify the books of its clients and would have the knowledge of all financial information of the company and the also about the alleged fraud but failed to or chose not to report.

Deloitte was the financial auditor for 2017-18, while BSR is still the auditor of the company. The ministry has also made the Reserve Bank, the Securities and Exchange Board and the Institute of Chartered Accountants as respondents so that if such an order is passed, they can execute the same.

A two-member NCLT bench of VP Singh and Ravikumar Duraisamy asked the auditors to file their replies by June 19 and posted the matter for further hearing on June 21.

Meanwhile, Ashakiran and Akansha, the wife and the daughter of RC Bawa who was one of the directors of the IL&FS group, said they were yet to get the contempt notice from the ministry for allegedly withdrawing money from the frozen bank accounts of Bawa.

On this, the tribunal directed the ministry to serve notice to them and kept the matter for June 21. On April 26, the ministry had sought to implead Ashakiran and Akansha, saying they were the beneficiaries of these funds.

The ministry informed the tribunal that Bawa withdrew/ transferred Rs 1 crore and Rs 14 lakh from Axis Bank accounts in two instances in violation of the December 3, 2018 order of the tribunal which had frozen these accounts.