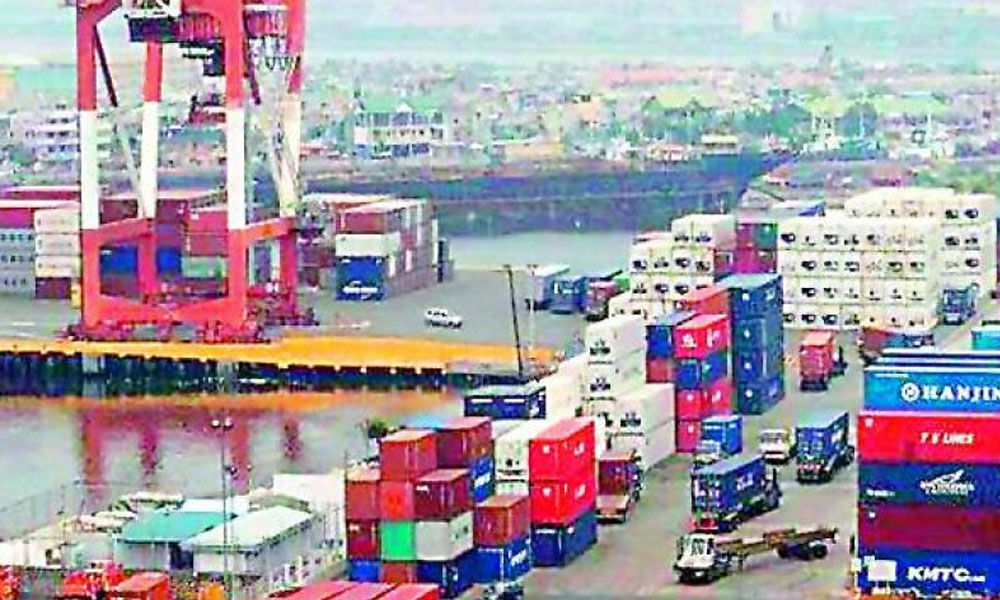 Govt is in the process of further streamlining procedures for exporters to avail benefits offered under trading opening pacts.

Chennai: India is in discussions with its key trading partners to expand preferential duties under free trade agreements (FTAs) even as the government is streamlining procedures for exporters to avail benefits from such trade pacts, Commerce Secretary Anup Wadhawan has said.

"Since we have a large exporter community here, I wish to draw attention... to the under-utilisation of our FTAs. Data shows that Indian exporters have not made very good use of FTA and preferential benefits that India has negotiated with partner countries," Wadhawan said addressing exporters at International Engineering Sourcing Show.

The government is in the process of further streamlining procedures for exporters to avail benefits offered under trading opening pacts, he said, while urging exporters to use the tariff preferences provided by FTAs to enhance their market presence globally.

"The Department of Commerce is meanwhile identifying other potential markets and discussing with our trade partners to expand preferences available to all products and services. I think we need to engage with the industry on this issue as to why the FTA opportunity has not been utilised fully," Wadhawan said.

Elaborating on the likely reasons behind under-utilisation of FTAs by Indian exporters, he said it may be partly due to the fact that most favoured nation (MFN) duties in some countries are low and the trade agreement may not be according a very significant benefit. Plus, there may be transaction costs involved in accessing that benefit.

He said the commerce ministry will engage with the industry to understand the constraints they face both domestic and international and try to address them.

He said one of the reasons could be that the average tariff lines of some of India's FTA partner countries are much lower.

International Engineering Sourcing Show, being organised by EEPC India with support from the commerce ministry and the Department of Heavy Industry is India's largest display of engineering products and solutions with around 400 exhibitors, 500 overseas buyers and 10,000 trade visitors participating in the March 14-16 show.