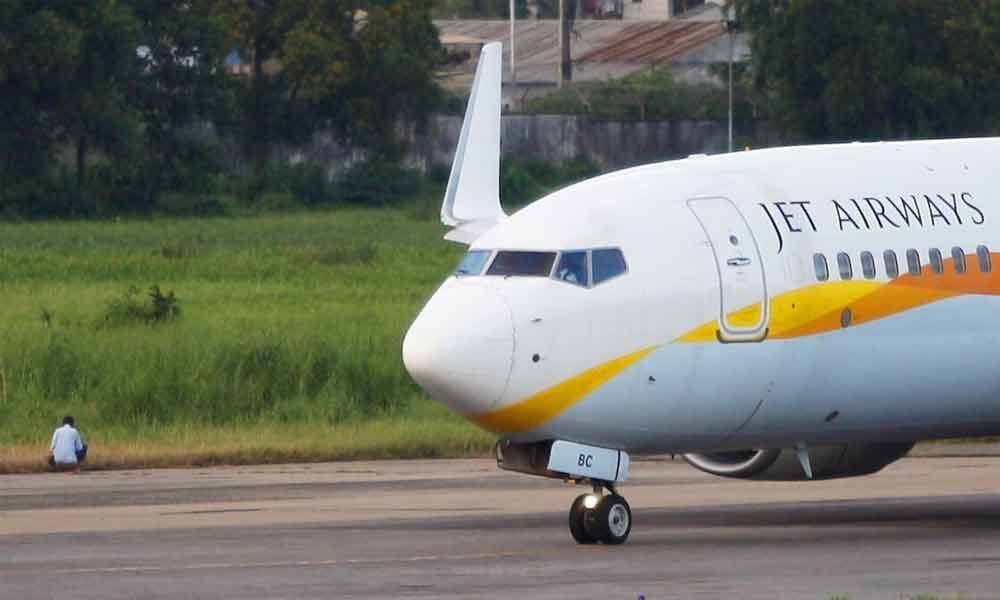 An Indian-American, Dube had joined Jet Airways in August 2017 after serving various roles at Delta Airlines, Sabre Inc and American Airlines in the US, Europe and Asia.

"We wish to inform that Vinay Dube, chief executive officer has resigned from services of the company with immediate effect due to personal reasons," Jet Airways said in a regulatory filing Tuesday.

Earlier in the day, Jet Airways informed exchanges of Agarwal's resignation from the company on personal grounds.

"We wish to inform that Amit Agarwal, the deputy chief executive officer and CFO of the company, has resigned from service due to personal reasons, with effect from May 13," Jet Airways said in the filing.

The exit of the two top executives come amid the consortium of lenders-led by SBI - struggling to find a buyer for the airline, which ceased operations around mid-last month due to acute liquidity crisis.

Subsequent to this, hundreds of employees have left the carrier to join rival companies.

Its aircraft are also being gradually de-registered. These events have added to the growing uncertainty about airline's revival.

Lenders of Jet Airways led by SBI are currently in the process of selling the airline to recover their dues of over Rs 8,400 crore.

Private equity firm TPG Capital, Indigo Partners, National Investment and Infrastructure Fund (NIIF) and Etihad Airways had been shortlisted to submit their bids after they gave their EoIs.