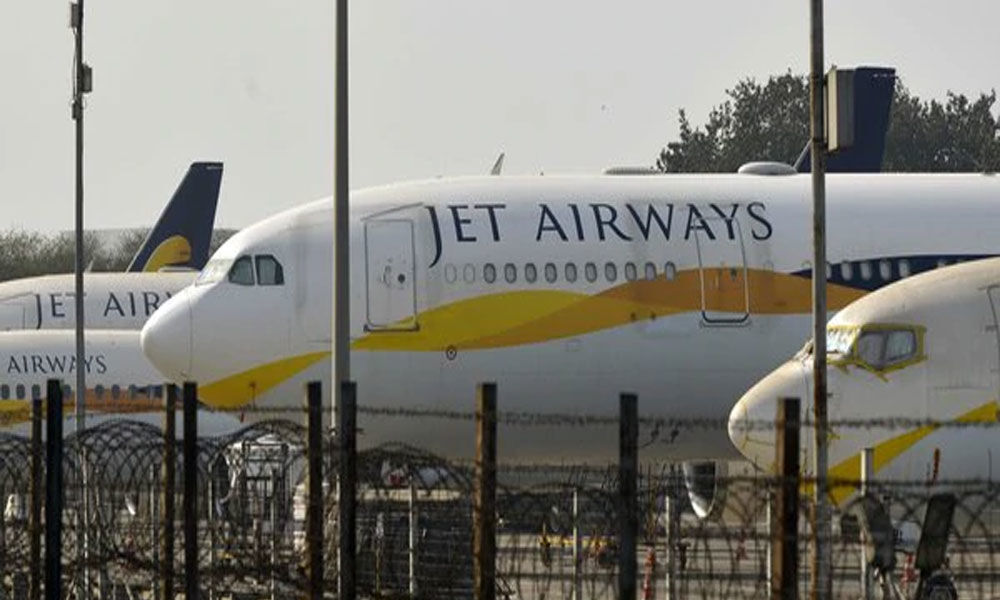 Jet Airways Ltd's shares climbed about 8.5 per cent on Tuesday to a near two-month high after founder and chairman Naresh Goyal stepped down and lenders took control of the airline, in an attempt to rescue it from bankruptcy.

Banks have moved in to take a majority stake in the airline after Jet failed to convince potential investors, including its largest shareholder Etihad Airways, to save the airline.

Under the rescue plan, Jet's lenders, led by State Bank of India (SBI), will issue a loan of 15 billion rupees (USD 218 million) to meet the airline's obligations and will form an interim management committee to oversee operations.

On Monday, Jet shares soared 17.5 per cent in intraday trade after reports said Goyal and his wife would leave the board.

Burdened with more than USD 1 billion of debt, Jet is struggling to stay afloat. It has delayed payments to banks, suppliers, pilots and lessors - some of which have forced the airline to ground as many as 40 planes.