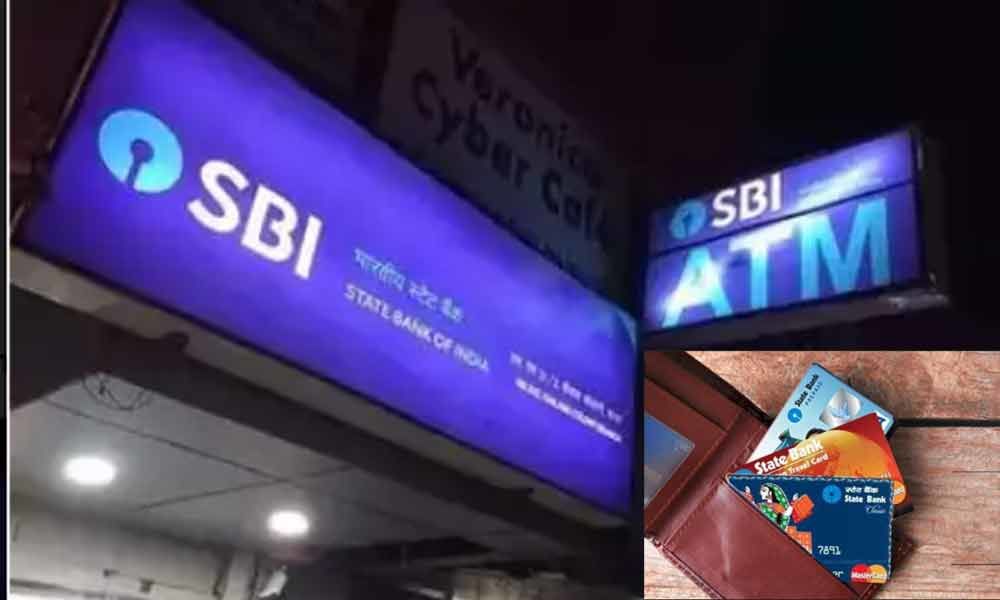 The charges we pay for using the ATMs may soon change. On June 11, the Reserve Bank of India (RBI) formed a six-member committee to review the structure of ATM fee structure rates. Currently, the State Bank of India (SBI) offers eight free transactions to the regular savings account holders, including five transactions at SBI ATMs and three other bank ATMs. In non-metropolitan areas, these account holders obtain 10 free transactions, including five at SBI ATMs and five at others. Subsequently, it charges ₹ 20 plus GST per financial transaction and ₹ 8 plus GST for non-financial transactions, as mentioned on the bank's website. The bank currently allows unlimited free transactions at the State Bank of India (SBG) ATMs to its customers who have maintained an average balance more than ₹ 25,000 in their savings account in the previous month.

Generally, all major banks allow a certain amount of free transactions at their own ATMs every month, but there is a certain limit for transactions at ATMs of other banks. If transactions exceed the limit, banks charge a fee that may vary from one bank to another.

RBI made the decision to establish the committee in view of the growing demands to change the structure and fee of the ATM. This fee structure determines the charges you pay for using your ATM card at the ATMs of other banks that are not the issuing bank.

"The use of Automated Teller Machines (ATMs) by the public has grown significantly, but there have been persistent demands to change charges and ATM fees." In order to address this, it was decided to establish a Committee that would involve everyone. Stakeholders, under the chairmanship of the Executive Director of the Association of Indian Banks (IBA), will examine the full range of charges and fees for ATMs, "RBI said in a press release.

In India, there are around 2 lakh ATMs. At the end of April, there were about 88.47 crore debit cards and 4.8 crore credit cards. According to the latest RBI data, transactions of Rs. 80.9 million were made through debit cards at ATMs during April.

To encourage digital transactions, RBI in its review of monetary policy also abolished charges for the NEFT and RTGS money transfer systems.