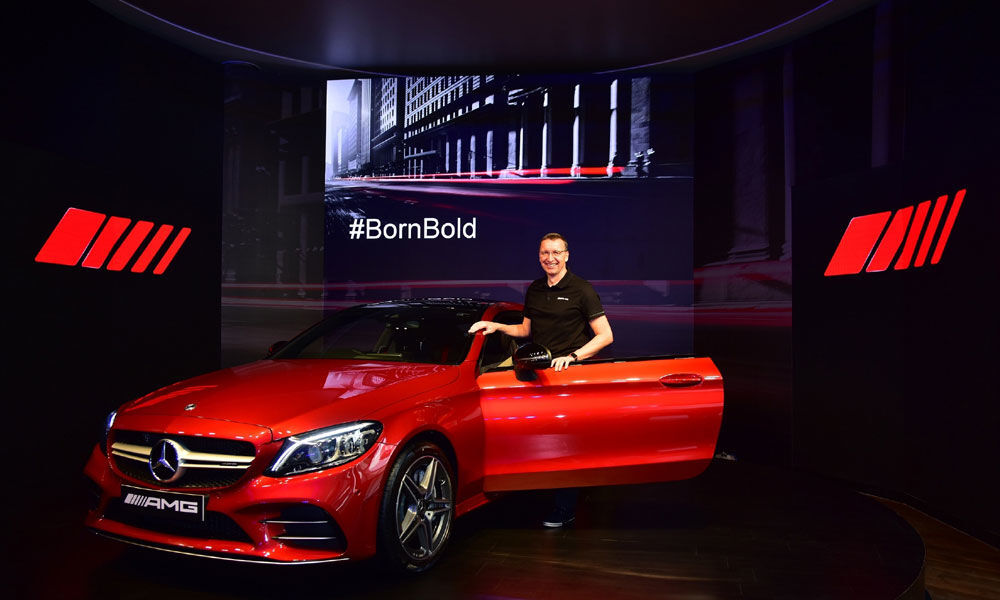 This is the second product introduction by the company after the launch of V Class in January out of the total 10 new products planned for the year. Mercedes-Benz India MD & CEO Martin Schwenk said the company has been very successful with its AMG product strategy in India, which comprises a wide array of performance cars under the 43, 45, 63 and the GT ranges.

"The response to the AMG 43 range has been amazing since its debut with the AMG GLE 43, and today we give further fillip to the line-up with the AMG C 43 Coupe", he added.