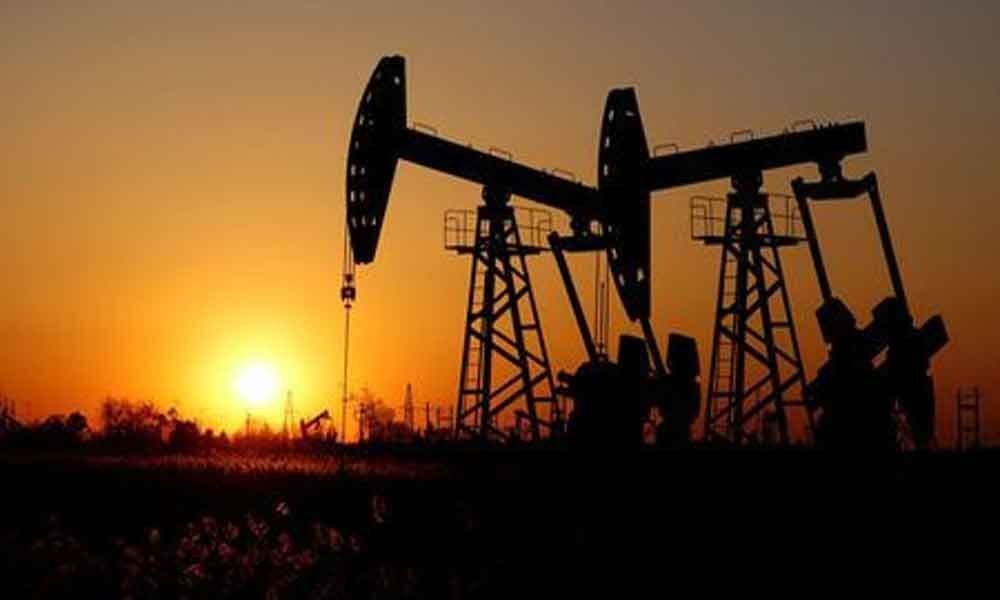 Oil prices dipped on Friday on hopes that producer club OPEC will soon raise output to make up for a decline in exports from Iran following a tightening of sanctions on Tehran by the United States.

SINGAPORE :Oil prices dipped on Friday on hopes that producer club OPEC will soon raise output to make up for a decline in exports from Iran following a tightening of sanctions on Tehran by the United States.

Despite this, oil markets remain tight amid supply disruptions and rising geopolitical concerns, especially over the tensions between the United States and Iran, putting prices on course for the longest run of weekly gains in years.

The dip followed Brent's rise above $75 per barrel for the first time this year on Thursday after Germany, Poland and Slovakia suspended imports of Russian oil via a major pipeline, citing poor quality. The move cut parts of Europe off from a major supply route.

Brent is on track for its fifth weekly price gain, the longest such stretch since April 2018. WTI's weekly gains have been going on for eight weeks, marking the longest weekly run since the first half of 2015.

Oil has been driven up by supply cuts led by the Organization of the Petroleum Exporting Countries (OPEC) and U.S. sanctions on Venezuela and Iran. Crude futures are up around 40 percent so far this year.

"Given the concerns around supply tightening from Libya, Venezuela, and Iran, the short-term view on Brent is bullish," Fitch Solutions said in a note on Friday.

Washington said on Monday it would end all exemptions for sanctions against Iran, demanding countries halt oil imports from Tehran from May or face punitive action.

To make up for the shortfall from Iran, the United States is pressuring OPEC's de-facto leader Saudi Arabia as well as other allied producers like Iraq and the United Arab Emirates to end its voluntary supply restraint.

Jefferies bank said "a drop to 500,000 to 600,000 barrels per day (bpd) now seems realistic" for Iranian oil exports, adding that "at least China and potentially India and Turkey will continue to import Iranian crude".

"OPEC will make up for the shortfall," the U.S. investment bank said.

Despite U.S. efforts to drive Iranian oil exports down to zero, many analysts expect some oil to still seep out of the country.

"A total of 400,000 to 500,000 barrels per day of crude and condensate will continue to be exported," said energy consultancy FGE, down from around 1 million bpd currently.

Most of this oil would be smuggled out of Iran or go to China despite the sanctions.

China, the world's biggest buyer of Iranian oil, this week formally complained to the United States over its unilateral Iran sanctions.

Although most analysts expect some Iranian oil to keep flowing, they expect markets to remain tight amid little spare capacity and the high geopolitical tension.

"The oil market remains tight ... (and) oil prices will rise," FGE Chairman Fereidun Fesharaki said on Friday in a note, adding that "$80 to $100 per barrel oil is around the corner".