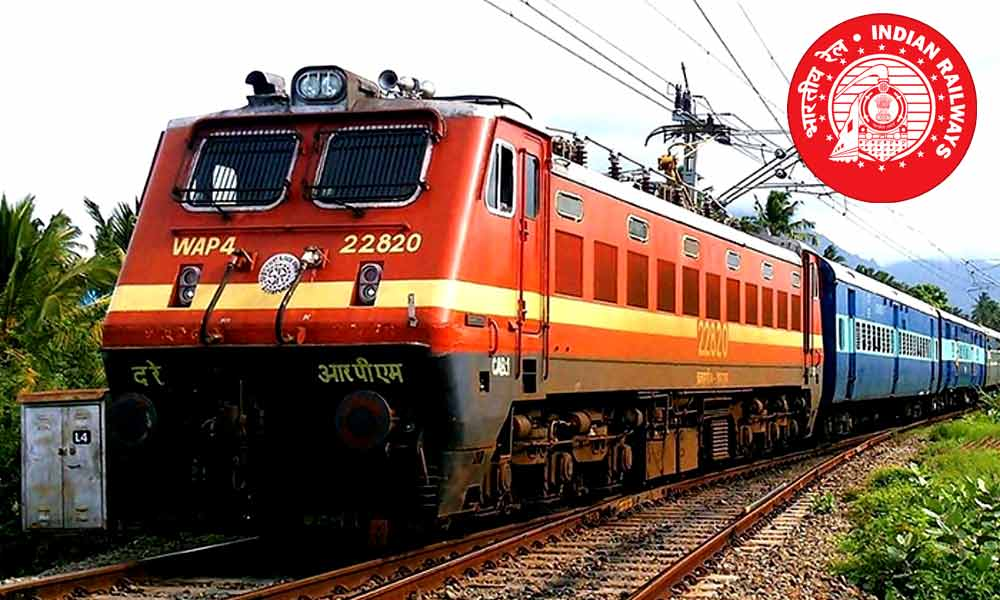 Indian Railways has logged the highest ever electrification of sections covering over 6,000 route kilometre in a single year during 2020-21.

Indian Railways has logged the highest ever electrification of sections covering over 6,000 route kilometre in a single year during 2020-21. Despite the COVID-19 pandemic, it has surpassed the previous highest of over five thousand route kilometre achieved in 2018-19, which stood at 5,276 route kilometre.

Indian Railways has given a lot of emphasis on electrification in recent years to reduce the country's dependence on imported petroleum-based energy.

More than five times electrification was achieved in the last seven years as compared to 2007-14. It has also commissioned a record 56 Traction Sub Stations during 2020-21, as against the previous best of 42, which shows an improvement of 33 per cent. Some of the Major sections electrified by the Indian Railways over the years include Mumbai-Howrah via Jabalpur, Delhi-Darbhanga-Jaynagar and Chennai-Trichy.

A Railway Ministry spokesperson said, "It is a proud moment for Indian Railways for achieving the target of 6,000 km plus electrification project completion during the tough time of 2020-21. Indian Railways is becoming environmentally friendly and energy secured.

He further said, a lot of emphases has been given to railway electrification in recent years to reduce India's dependence on imported petroleum-based energy as well as to enhance the country's energy security. There is a vision to provide eco-friendly, faster and energy-efficient transportation.

Ministry of Railways said that Railways has planned to fully electrify its tracks by December 2023. Total Rail electrification would contribute to the goal of "net-zero" emissions by 2030 by drawing its entire electrical load from renewable energy sources.