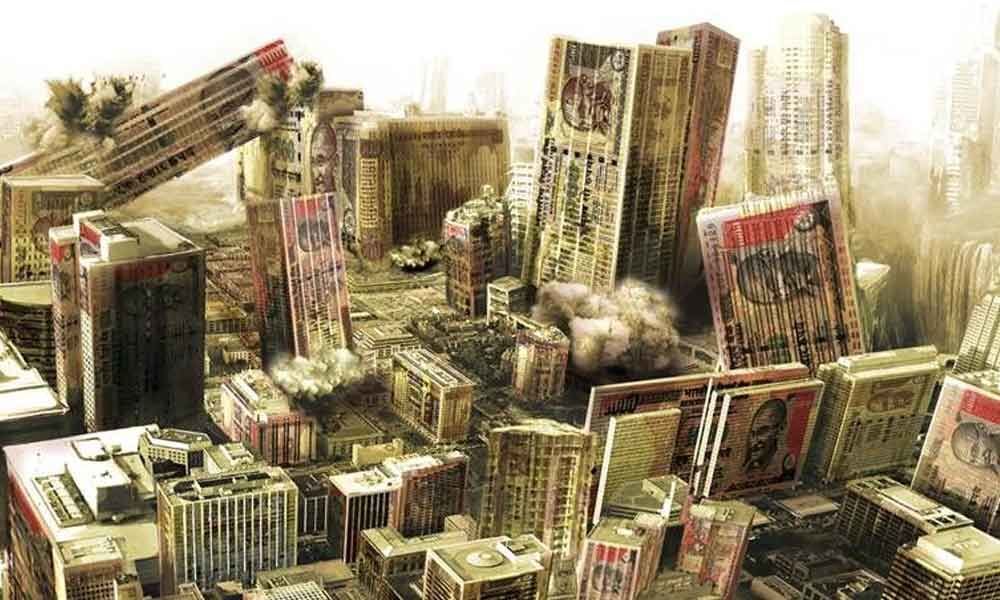 In the upcoming full budget, developers say the government should give industry status to the realty sector and introduce single-window clearance for projects

New Delhi: As the Bharatiya Janata Party-led National Democratic Alliance (NDA) government is set for its second term in office, realty players want the government to resolve the liquidity crisis in the industry at the earliest.

In the upcoming full budget, developers say the government should give industry status to the realty sector and introduce single-window clearance for projects.

The issues include a surfeit of stalled or delayed housing projects, a huge pile-up of unsold stock across cities (paradoxically juxtaposed against a huge housing deficit), property prices that remain unaffordable for the large part of population, and the ongoing liquidity crisis of developers."

"The real estate industry is hopeful that the government will redress and resolve the liquidity crisis the sector is facing," said Niranjan Hiranandani, President of the National Real Estate Development Council (Naredco).

A strong and steady government should bring about stability with remedial actions without much delay, he added.

The liquidity crisis became apparent after infrastructure lending major IL&FS in September defaulted on few of its commercial papers, which impacted several segments, including the real estate business.

Although the goods and services tax (GST) rates were lowered for the under-construction properties recently, the market players advocate few more changes and streamlining of the GST.

"As far as the GST is concerned, we feel reduction in rates is lucrative for buyers, but input tax credit (ITC) should be given to developers," said Pradeep Aggarwal, chairman of Signature Global India.

Aggarwal is also the chairman of Assocham National Council on Real Estate, Housing and Urban Development.

This rate cut, in effect, did away with the ITC or refund given to builders on taxes paid on inputs.

Honey Katiyal, CEO of Investors Clinic, said the ITC's inclusion in the GST umbrella for under-construction properties would increase developers' profit share, and added stamp duty and registration charges should also be brought under the GST ambit.