Rupee rises 15 paise against US dollar in early trade 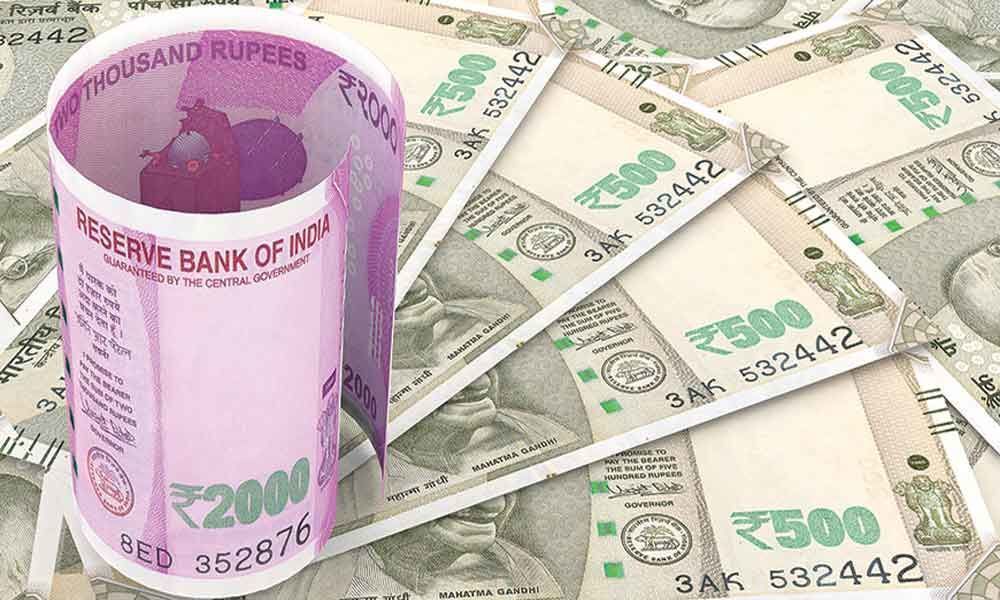 Mumbai: The rupee appreciated by 15 paise to 69.45 against the US dollar in opening trade on Thursday, driven by weakening of the greenback in overseas markets and sustained foreign fund inflows.

The rupee opened at 69.48 at the interbank forex market, then gained further ground and touched a high of 69.45. The local unit, however, pared some gains and was quoted at 69.52 against the American currency at 0953 hrs, displaying gains of 8 paise over its last close.

On Tuesday the rupee had settled at 69.60 against the US dollar. Currency market was shut on Wednesday on account of "Mahavir Jayanti".

Brent crude futures, the global oil benchmark, eased 0.01 per cent to USD 71.61 per barrel. The benchmark BSE Sensex extended its record run by rising over 200 points in early trade on Thursday.

The NSE Nifty too soared to another record high of 11,856 in early session.