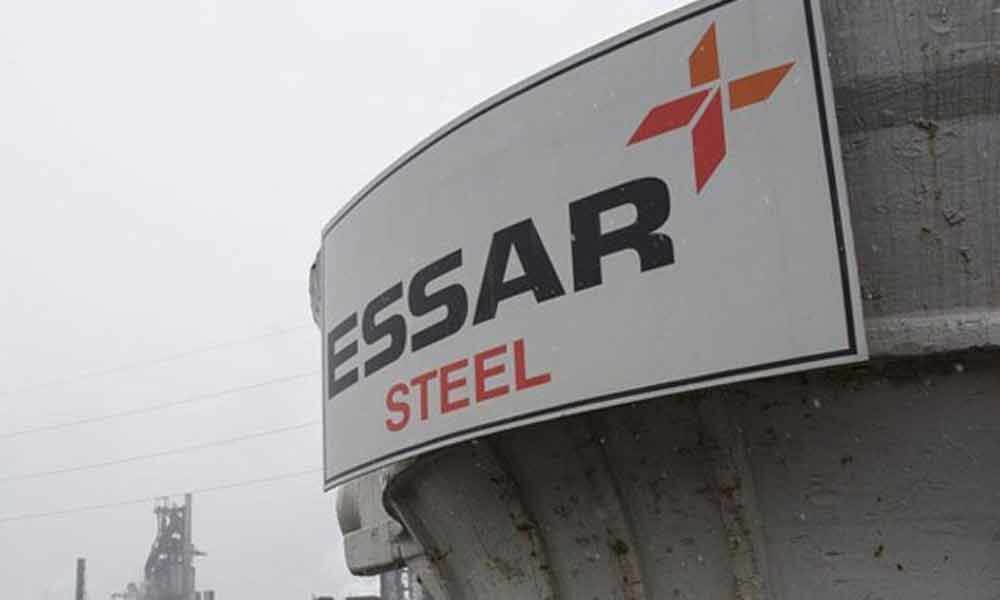 The Arcelor's acquisition of Essar would have allowed Arcelor owner Lakshmi Mittal to begin its operations in the Indian steel market.

The tribunal had given its approval to the resolution plan offered by Arcelor Mittal for the acquisition of Essar Steel.

After the Friday's order, Arcelor Mittal cannot make payments to the lenders to buy Essar Steel. A bench headed by Justice Rohinton F Nariman directed the NCLT to expeditiously decide on appeals in the case.

As per the tribunal order, SCB was allotted only 1.7 per cent of its total admitted claims, while the financial creditors were recovering their claims close to 92 per cent.