Slowdown bottomed out: Economy needs to be opened up for 10% growth says Arvind Panagariya 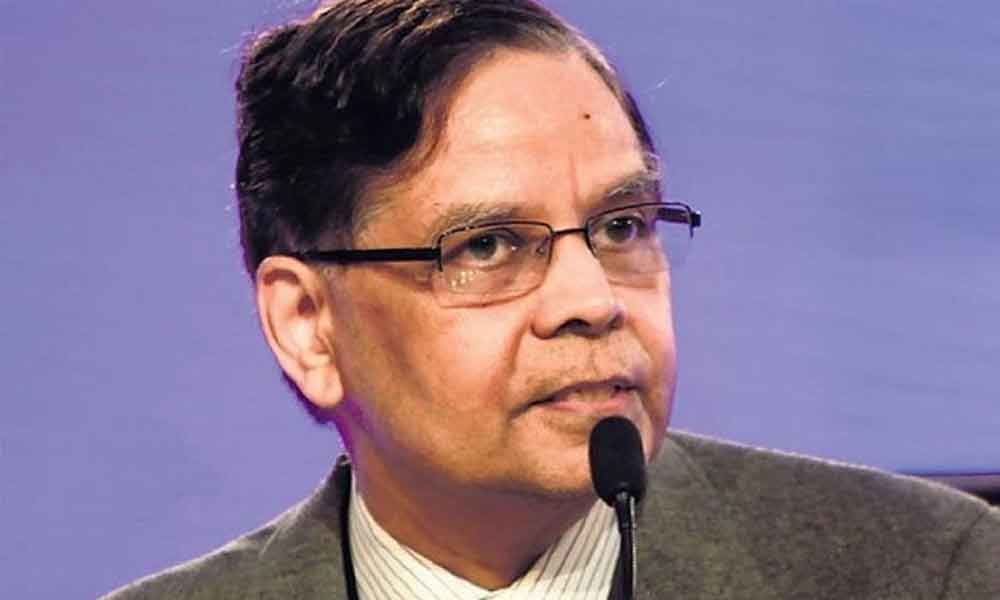 India's slowdown has bottomed out and now its economy needs to be opened up if the country wants to realise the ambition of a 10 per cent growth rate, ...

New York: India's slowdown has bottomed out and now its economy needs to be opened up if the country wants to realise the ambition of a 10 per cent growth rate, former NITI Aayog Vice Chairman Arvind Panagariya has said.

In his keynote address at a discussion on India's Union Budget 2020, he said in the next fiscal year, India's GDP growth is expected to be 6 per cent and then it will get back to 7-8 per cent which has been the case in the last 15-16-year period.

"On the slowdown, my own assessment is that we have bottomed out," Panagariya, a Professor of Economics at the Columbia University, said at the discussion organised by India's Consulate General here in partnership with the US-India Strategic Partnership Forum (USISPF) on Tuesday.

"In the second half of the current fiscal year, which would be ending on March 31, we should see some bit of recovery, not a big one but certainly the second half (of the fiscal year) should look better than the first half," he said.

Panagariya noted that since about 2003, India has been growing at an average rate of about 7 per cent and the first five years of the Modi government was characterised by 7.5 per cent growth on an average.

Emphasising that the Indian economy "can do a lot better no doubt", he said that in his assessment, the main factor which led to the slowdown has to do with the financial markets and that translated into weakening of the balance sheets of both the banks as well as the corporates.