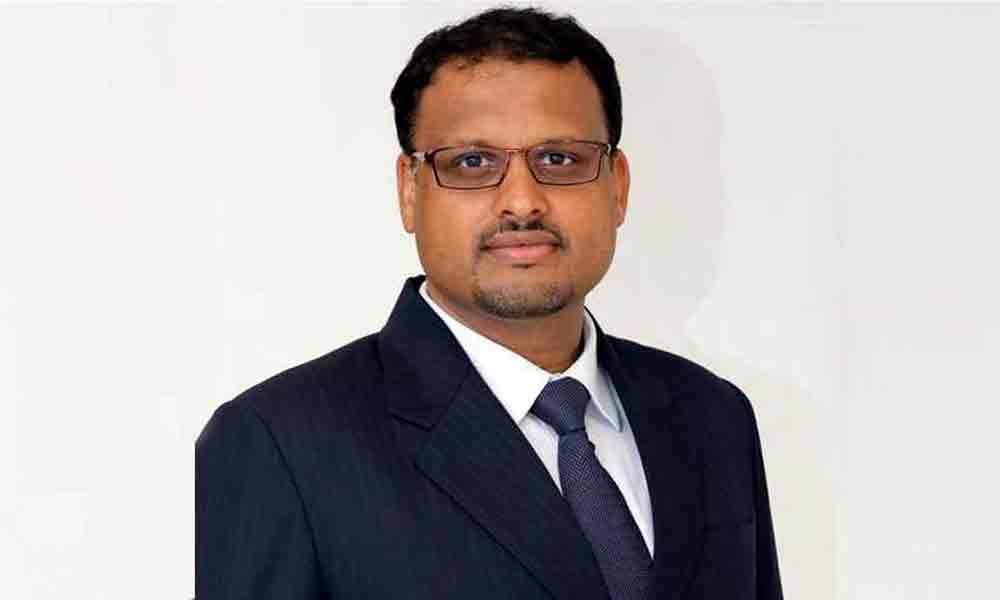 Balaji Krish, who has been leading Twitter India's team in the interim, will return to Twitter's global headquarters in San Francisco to resume his role as Global Head of Revenue Strategy and Operations at Twitter.

Reporting to Maya Hari, Twitter's Vice President and Managing Director of Asia Pacific, Maheshwari will be responsible for driving an integrated business strategy to accelerate Twitter's audience and revenue growth in the country, the company said in a statement.

Based out of Delhi, he will oversee Twitter India's teams in Delhi, Mumbai and Bengaluru, starting from April 29.

"India is one of our fastest growing audience markets for Twitter in the world and our purpose is to serve the public conversation in India. We are thrilled to have Manish join us at this important time to take our Indian business to the next level," said Hari.

"With premium Indian content on the rise in multiple regions across the country, I believe we are scratching the surface of what's possible with Twitter in India," said Maheshwari.

"I'm bullish about the overall impact that Twitter India can create in the country and the influence of India on our global platform," he added.

Singh, who was elevated as Twitter's Country Director for India in May 2017, quit the company in September last year. He joined as chief revenue officer for Zee Group's video streaming service ZEE5.

Twitter, which has over 30 million users in India (according to statista.com), had appointed Krish as an interim country head.

Under Maheshwari's leadership, said the micro-blogging platform, various teams in India would continue to work closely to drive conversations and audience engagement on the platform.