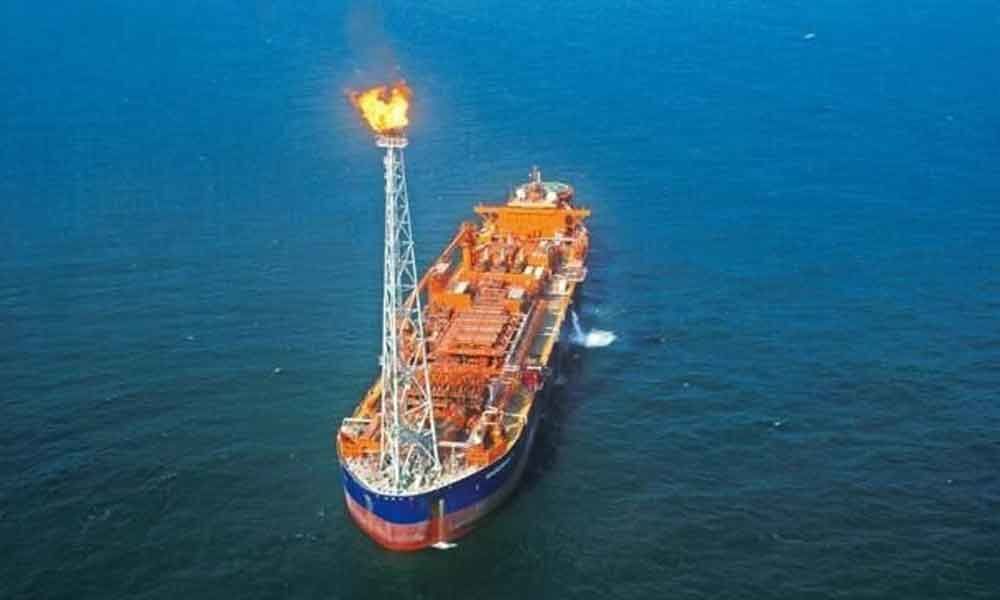 Hyderabad: Mining major Vedanta Ltd on Wednesday announced an oil discovery in its Krishna Godavari basin block in the Bay of Bengal.The block previously had a gas discovery in the very first well drilled. In a statement, Vedanta said "it has notified the Directorate General of Hydrocarbons and Ministry of Petroleum and Natural Gas of an oil discovery in the second exploratory well H2, located in the block KG-OSN-2009/3, Krishna-Godavari Basin, East Coast of India".

Vedanta holds 100 per cent participating interest in the block. "Multiple reservoir zones were encountered in the well H2 within the Mesozoic sequence between the depths of 3,310 metres to 4,026 metres with hydrocarbon indications during drilling and downhole logging," it said.

The zone from 3,403 metres to 3,431 metres was tested through conventional well testing (Drill Stem Test) and flowed oil to the surface. "Further appraisal will be required to establish the size and commerciality of the oil discovery," Vedanta said.

The first exploration well A3-2 drilled in the block was a gas discovery. "Evaluations are ongoing based on the results of the first well A3-2 and the second well H2 to finalise the forward programme," it added.

Cairn India, the company Vedanta bought and merged with itself, had in June 2010 won the KG-OSN-2009/3 block in the 8th round of New Exploration Licensing Policy (NELP). It had committed to drill six exploratory wells on the block. These were expandable to 10. The KG basin is a proven basin where there have been many hydrocarbon discoveries.

The company acquired around 1,000 square kilometres of 3D seismic data based on which it drilled two wells. KG-OSN-2009/3 offshore block in the Bay of Bengal was originally spread over in an area of about 1,988 sq km which was later reduced to 1,298 sq km due to exclusion of area within firing range. It is located in the shallow waters of the Indian Ocean along the East coast of India, approximately 1.5 km from the Indian coastline. (With agency inputs)