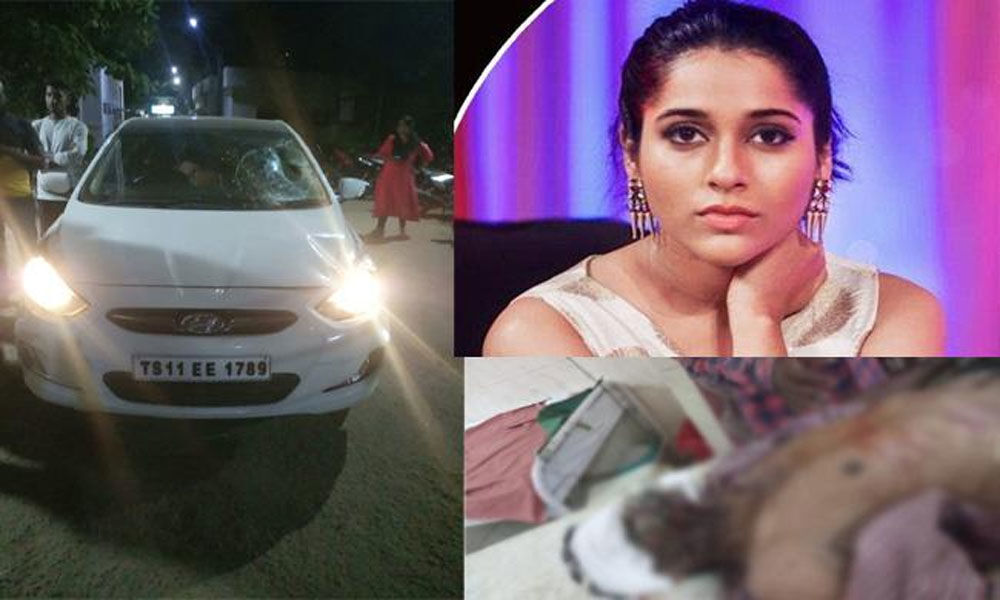 The accident occurred when Rashmi returning to Gajuwaka after attending a programme in Anakapalli during which her car hit a man crossing the road. The victim is identified as Syed Abdul, a lorry driver hailing from Gurramkonda of Chittoor district. It is learned that Rashmi was in the car along with her mother when the mishap took place.

The car driver MA Goutham was taken into custody by the Duvvada police. Meanwhile, the lorry driver who was admitted in a hospital in Vishakapatnam is stated to be critical condition.